Rogers services appear to be coming back online in Mississauga, Brampton and southern Ontario 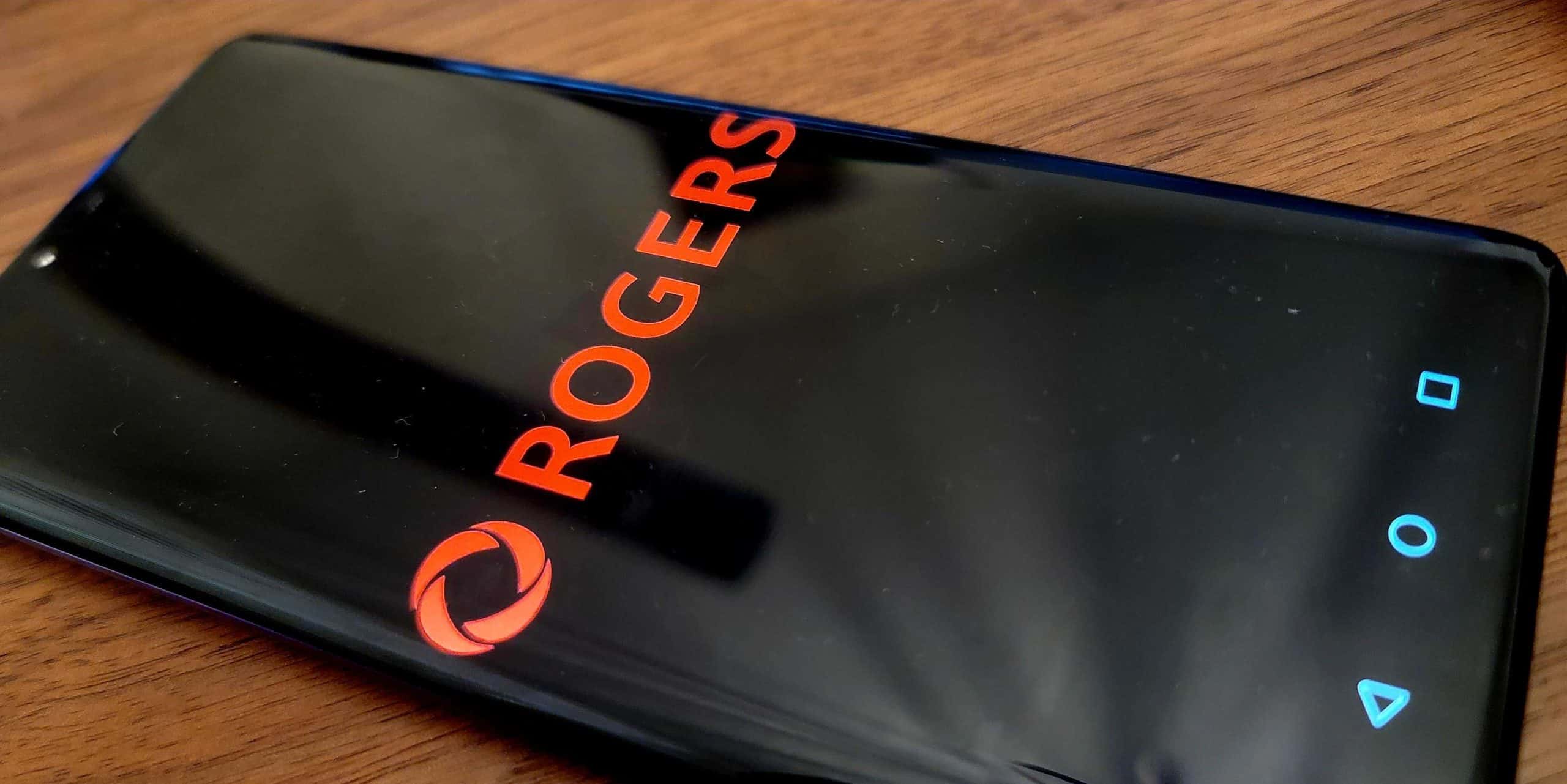 Rogers has confirmed the day long outage of internet and cellular service may soon be over.

The telecom giant announced “our wireless systems are starting to recover” around 10 p.m. after more than 12 hours without service in just about all provinces.

The disruption is mostly centred in southern Ontario. It resulted in major service disruptions, not just in personal internet and phones, but on interac machines, emergency services courthouses and passport offices across the country.

Rogers said its “teams are working hard to get everyone online as quickly as possible.” Some social media users across the GTA have confirmed that their services have resumed.

The company also announced it would be proactively crediting customers accounts, which appeared on the last outage as well. This is the second Rogers outage in as many years after another Canada-wide outage in April.

Despite apparent progress, Rogers has still not announced an estimated time of repair.