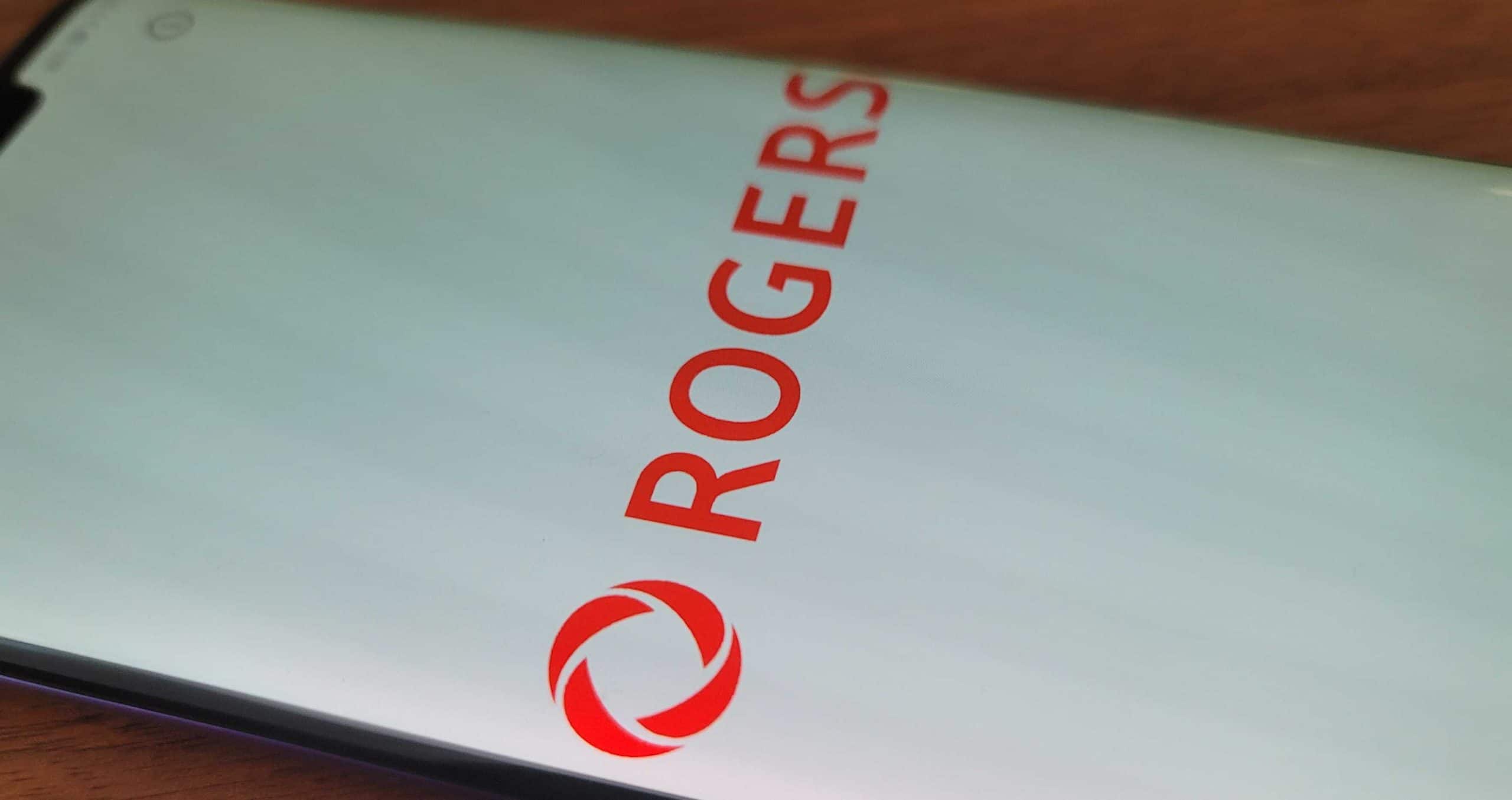 If you have Rogers service in Mississauga, Brampton, Hamilton and southern Ontario you had a frustrating 24 hours but you are most likely back online.

According to Rogers Communications  at 7:00 a.m. (July 9) they have now restored services for the vast majority of customers and their technical teams are working hard to ensure that the remaining customers are back online as quickly as possible.

“We know going a full day without connectivity has real impacts on our customers, and all Canadians,” Tony Staffieri, chief executive and president of Rogers, said in an open letter.

“On behalf of all of us here at Rogers, Rogers for Business, Fido, Chatr and Cityfone, I want to sincerely apologize for this service interruption and the impact it is having on people from coast to coast to coast.”

Staffieri gave no explanation for the outage or how many customers were affected, but said Rogers is committed to understanding the cause and would make changes to “meet and exceed” expectations in the future.

He added that Rogers would proactively credit all customers, with more information to be made available soon.

“I take full responsibility for ensuring we at Rogers earn back your full trust and are once again there to connect you to what matters.”

The outage began early Friday morning and stretched into the evening, pushing businesses and organizations to notify customers that their operations were being impacted by Rogers and that delays and service interruptions should be expected.

Many retailers and businesses also had trouble when trying to accept payments because Interac, which processes electronic financial transactions, said its online and checkout debit offerings and e-transfer services were affected.

Among the most serious impacts were warnings from police in Toronto and Ottawa, who reported connection problems when people called 911.

“If your call fails, please try again, or call from a landline or cellphone with another provider,” Ottawa Police said on Twitter.

The Thunder Bay Police Service created a temporary 911 email address for residents without landlines who have internet access.

Federal Industry Minister François-Philippe Champagne tweeted that he was monitoring the situation and had been in contact with Rogers to express “how important it is that this matter be resolved as soon as possible and for the company to provide prompt and clear communication directly to those impacted.”

He said the government will use any tools at its disposal to ensure Canadians stay connected and the company meets the high standards Canadians deserve, but did not specify what those tools might be.

Later, he added that also he spoke to Rogers rivals BCE Inc. and Telus Corp. and “everyone is in solution mode, willing to help.”

Evan Koronewski, a spokesman for the Communications Security Establishment, said the Canadian Centre for Cyber Security also offered to assist.

Meanwhile, the Public Interest Advocacy Centre called on the Canadian Radio-television and Telecommunications Commission to launch an inquiry under the Telecommunications Act into the outage. The CRTC confirmed it is reviewing the request.

The call came after Rogers customers scrambled to find internet service, with many heading to cafés to connect to Wi-Fi.

Kathryn Bowen, a fashion designer and Rogers phone and internet customer, spent Friday morning on the floor of a Starbucks in Toronto’s financial district, video conferencing clients including a sales agent from Paris.

The 30-year-old headed out to find a café with internet service as soon as she realized she couldn’t work at home. Many apps on her phone were also affected.

“I don’t really know where to go because if I go home, I don’t have internet,” said Bowen. “I can’t even step outside and text anyone because Rogers doesn’t work on my phone either, so I’m just sitting here until my phone dies.”

Roseanna Chen, 27, relied on a coffee shop as well, after her workplace’s internet was impacted by the outage, but found the Cafe’s wireless network became unstable.

“We’re trying to see if (the office Wi-Fi) comes back,” said Chen, an accounting associate at Imperial PFS Canada. “If it doesn’t, we’ll probably try and head back home, but my internet at home is also out.”

Telus wasn’t impacted by the outage, but the Rogers competitor warned some customers may experience “slower than normal” data speeds because of increased usage by customers without access to home internet.

Scarborough Health Network, which operates three hospitals in Toronto, requested staff head to their workplaces for shifts they are scheduled to be on-call for until the disruption is resolved. Niagara Health postponed oncology patients’ radiation therapy appointments.

In Quebec, Peter Nygard’s Montreal court appearance on sex-related charges was put off because the former fashion mogul, who is detained in a Toronto jail, couldn’t connect by video conference. His bail hearing will now take place next week.

Service Canada tweeted it too was wrapped up in the outage with call centres and offices, including ones that issue passports, affected. The outage stands to exacerbate passport delays that have left Canadians lined up outside Service Canada offices for lengthy periods of time as the government works through a backlog.

Adding to the headache was a warning from the Canada Border Services Agency that people may not be able to complete submissions through the ArriveCAN app — a mandatory requirement for all cross-border travellers.

The highly anticipated opening night of The Weeknd’s world tour at Toronto’s Rogers Centre also had to be called off because of the service interruption.

Downdetector, a website that tracks outages, showed people started reporting problems with Rogers’ service around 4:30 a.m. ET and by 7 a.m. 20,000 reports had been logged.

Customers in Toronto, Calgary, Edmonton, Montreal, Vancouver and Winnipeg logged the most reports on the website with 56 per cent saying they were experiencing a total blackout, 25 per cent seeing issues with mobile internet and 19 per cent facing landline internet problems.

TekSavvy said in a tweet that it was being impacted by the outage and having trouble with contact centre phone lines, but had no estimate for when there could be a resolution.