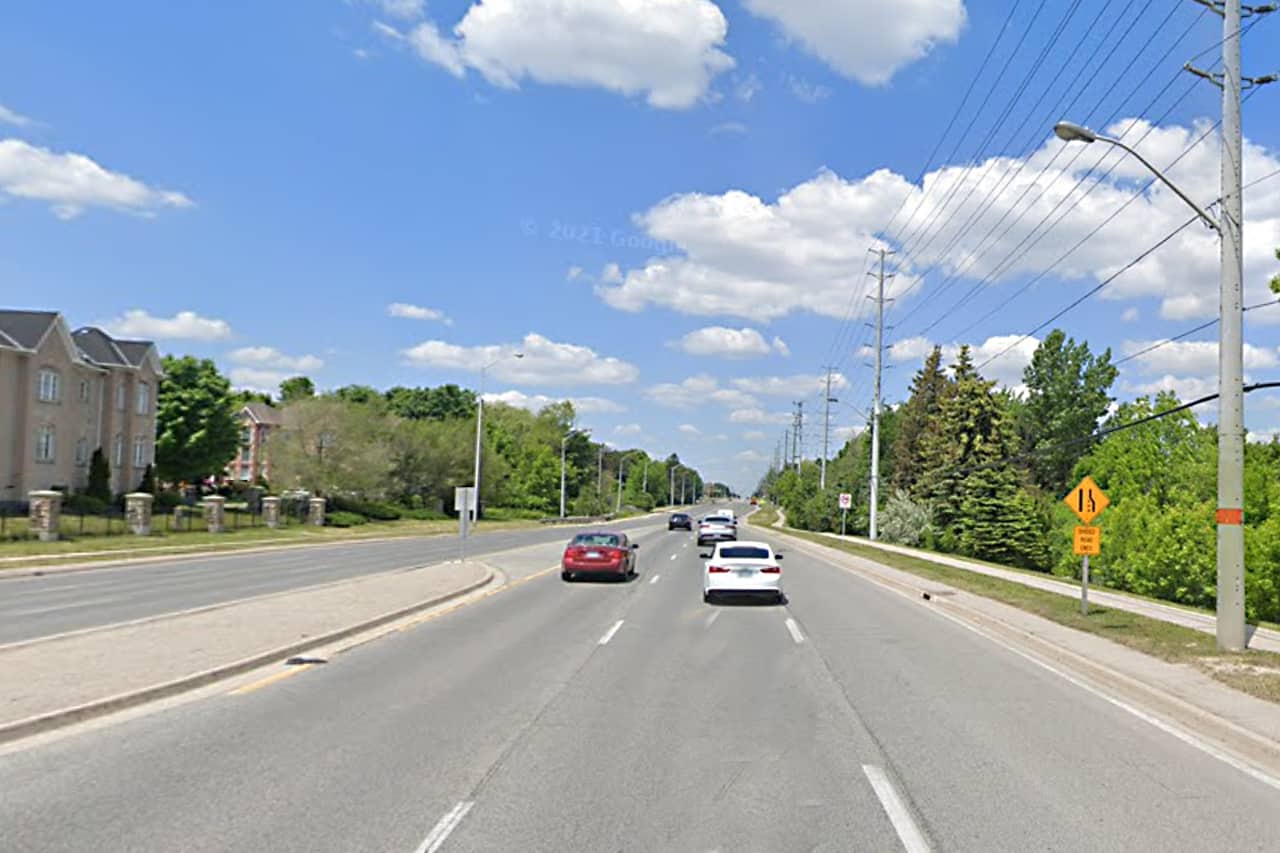 Improvements and widening projects are proposed for several roads in Brampton and Mississauga in the 2023 budget.

Several roads Brampton are proposed to expand from two lanes to four or more lanes in the 2023 Region of Peel budget. There are also some upgrades to Mississauga roads but Brampton has the largest share of changes.

In total, $502.1 million is set aside for growth-related projects including road widening, intersection improvements and active transportation infrastructure.

Here are some of the roadway projects proposed in the 2023 budget:

The proposed budget will bring a tax hike of 2.8 per cent for property owners in Mississauga, Brampton and Caledon.