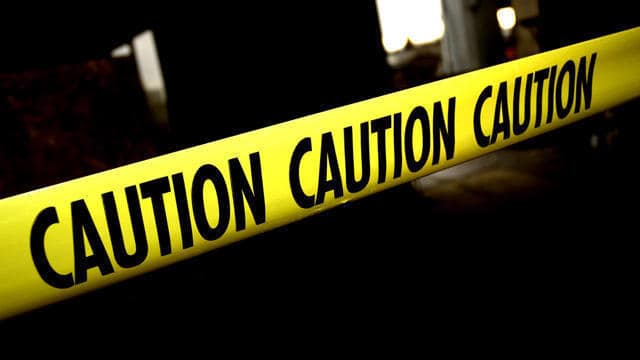 Peel Police are on scene of a collision in Mississauga.

According to police, two vehicles collided causing one of them to crash into a pole.

The incident occurred at Winston Churchill Blvd and Burnhamthorpe Rd W at around 9:30 p.m.

Both roadways have been shut down due to the incident.

Peel Paramedics are also on scene assessing any injuries.

Two adults have been transported to the hospital with non-life-threatening injuries. Only Southbound Winston Churchill has been re-opened at this time.

Intersection has been re-opened in all directions.