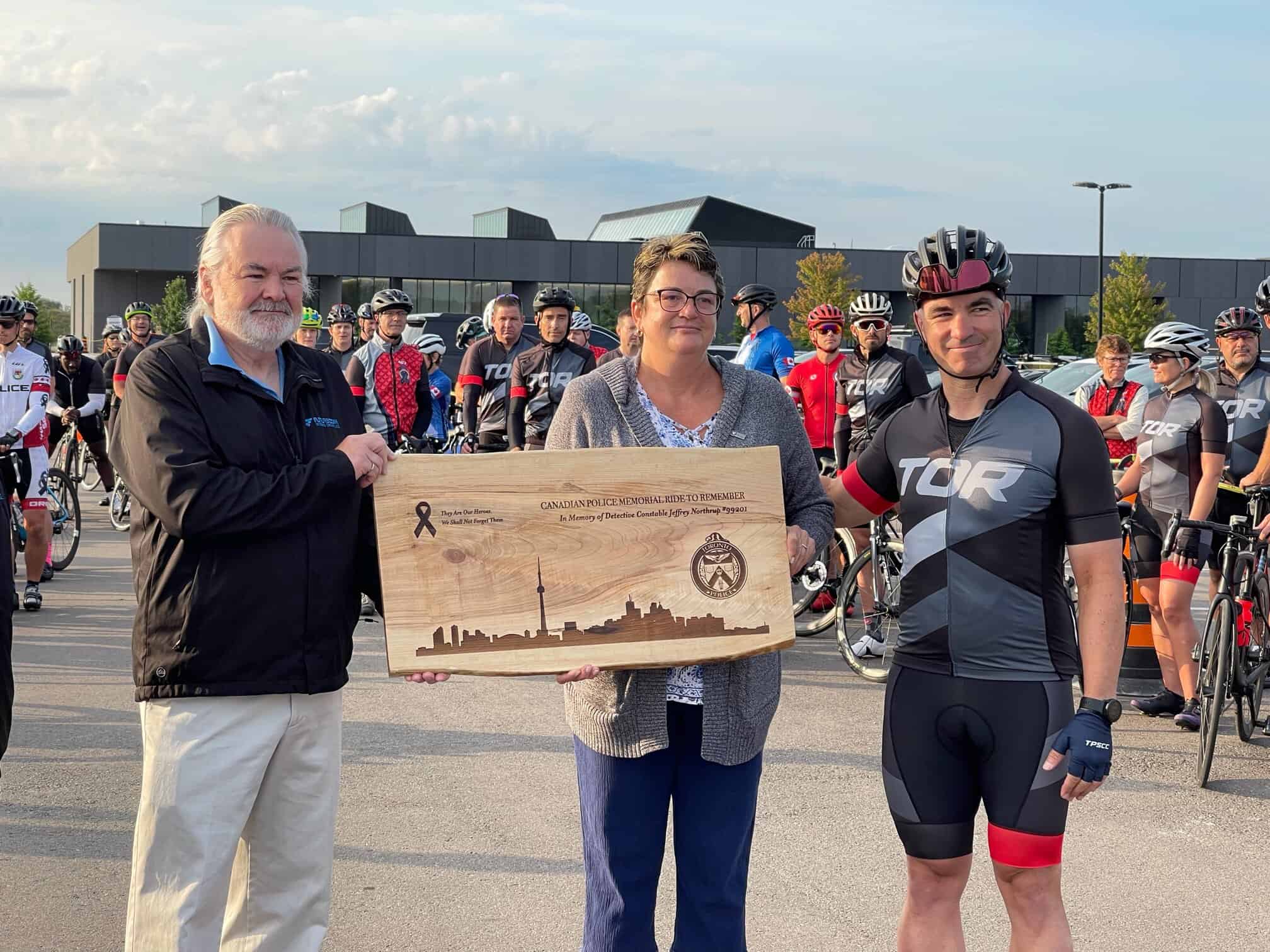 The motto of the Canadian Police Memorial Ride to Remember – They Are Our Heroes, We Shall Not Forget Them – means that the ride goes on, even if pandemic restrictions put limits on the numbers.

That was the case Saturday when a few dozen cyclists – mostly police officers from Durham, Toronto and York Region but also including Ajax Mayor Shawn Collier – took to the streets of Ajax for the Toronto Police Cycling Club’s Ride to Remember.

In pre-COVID years the number of cyclists can swell to 700.

The Ride to Remember began as a way to “honour our heroes” – those who have made the ultimate sacrifice for their community – by ensuring the magnitude of their sacrifice is never forgotten. On September 24, 1998, the Government of Canada officially proclaimed the last Sunday of September of every year as the Police and Peace Officers’ National Memorial Day

The riders were honoured to have Margaret Northrup and her son attend the event. 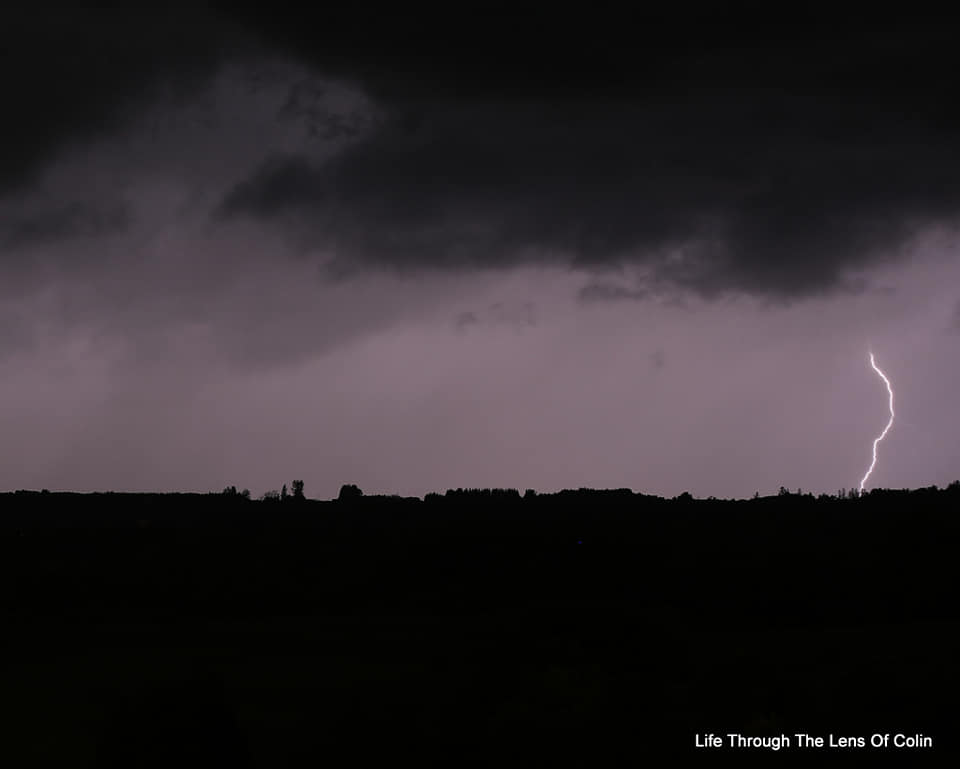 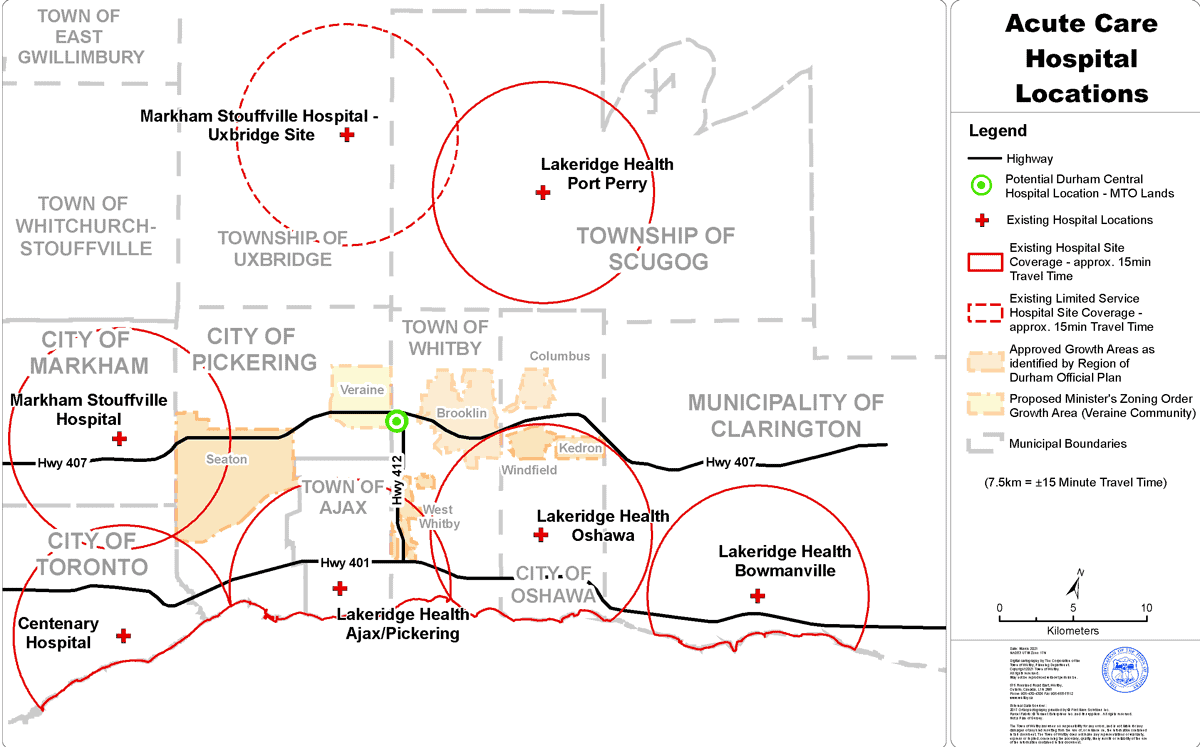