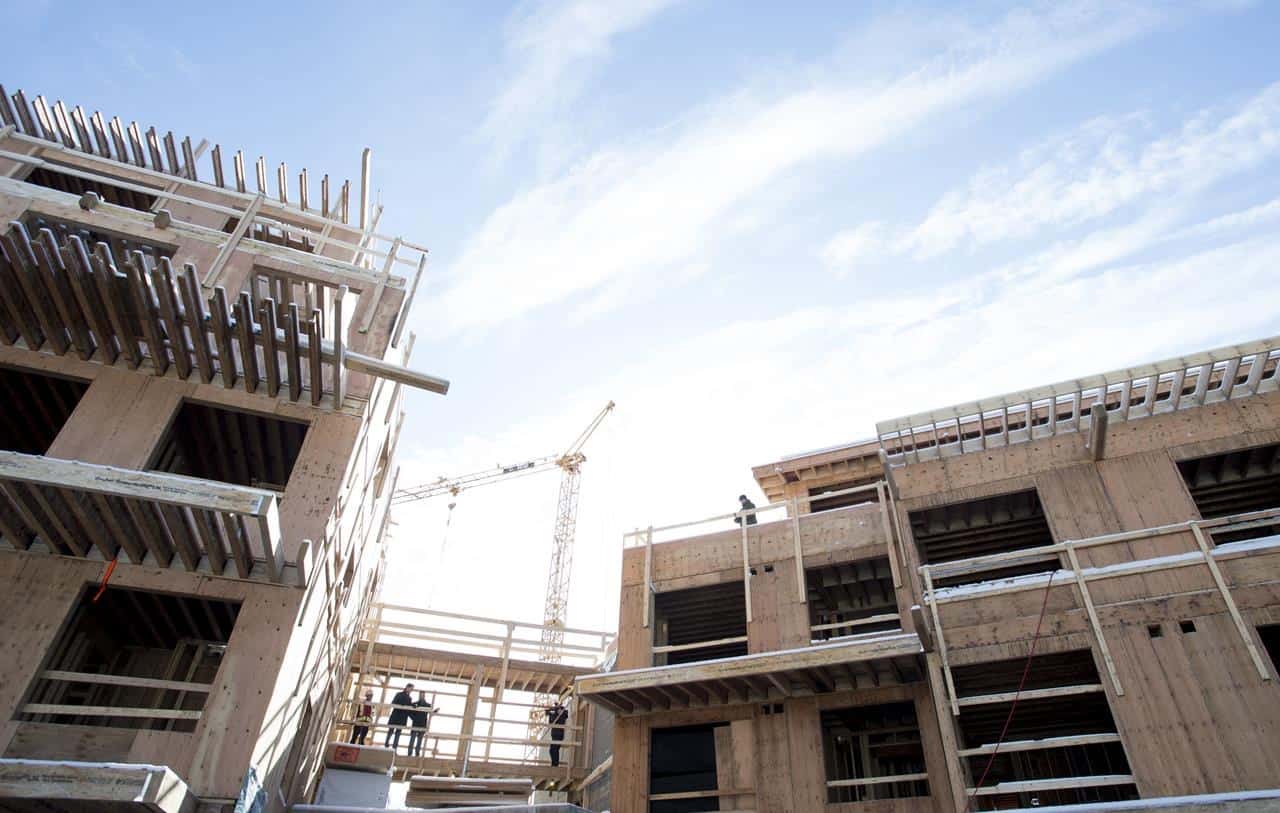 Royal Bank of Canada economists say the country has reached a record number of renters as the number of people renting has increased at three times the rate of homeowners in the past decade.

Assistant chief economist Robert Hogue and economist Rachel Battaglia say in a report that two-thirds of Canadian households owned their home in 2021, but the number of Canadian renters is growing even faster.

Census data they analyzed shows almost five million households rented the home they lived in last year, up from 4.1 million a decade earlier.

The economists say those millennials born between 1981 and 1996 are fuelling some of the renting growth because their ownership rates are lagging those of previous generations at the same age and they are facing even higher home prices than their predecessors.

Baby boomers born between 1946 and 1964 are playing a role too, surpassing millennials as the fastest-growing group of renters over the last decade.

The economists predict this growing demand will place “tremendous” pressure on the country’s rental housing stock and require concerted efforts from policymakers, developers and builders to meet those needs.