Remembrance Day events from Pickering to Clarington vary across the Region 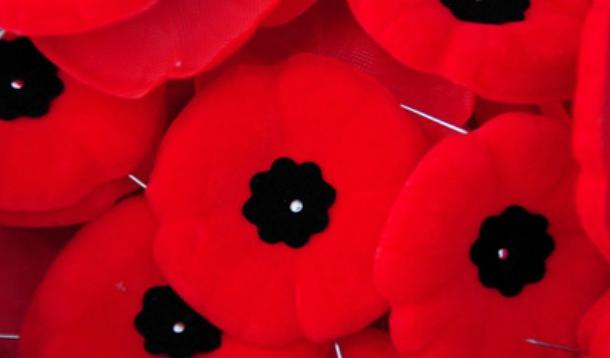 Remembrance Day this Thursday will see a variety of events across Durham Region, each as unique as the communities themselves.

Due to the COVID-19 pandemic some municipalities have opted not to move online, while others are going ahead with traditional ceremonies and even parades.

Find out how your community will honour its veterans below.