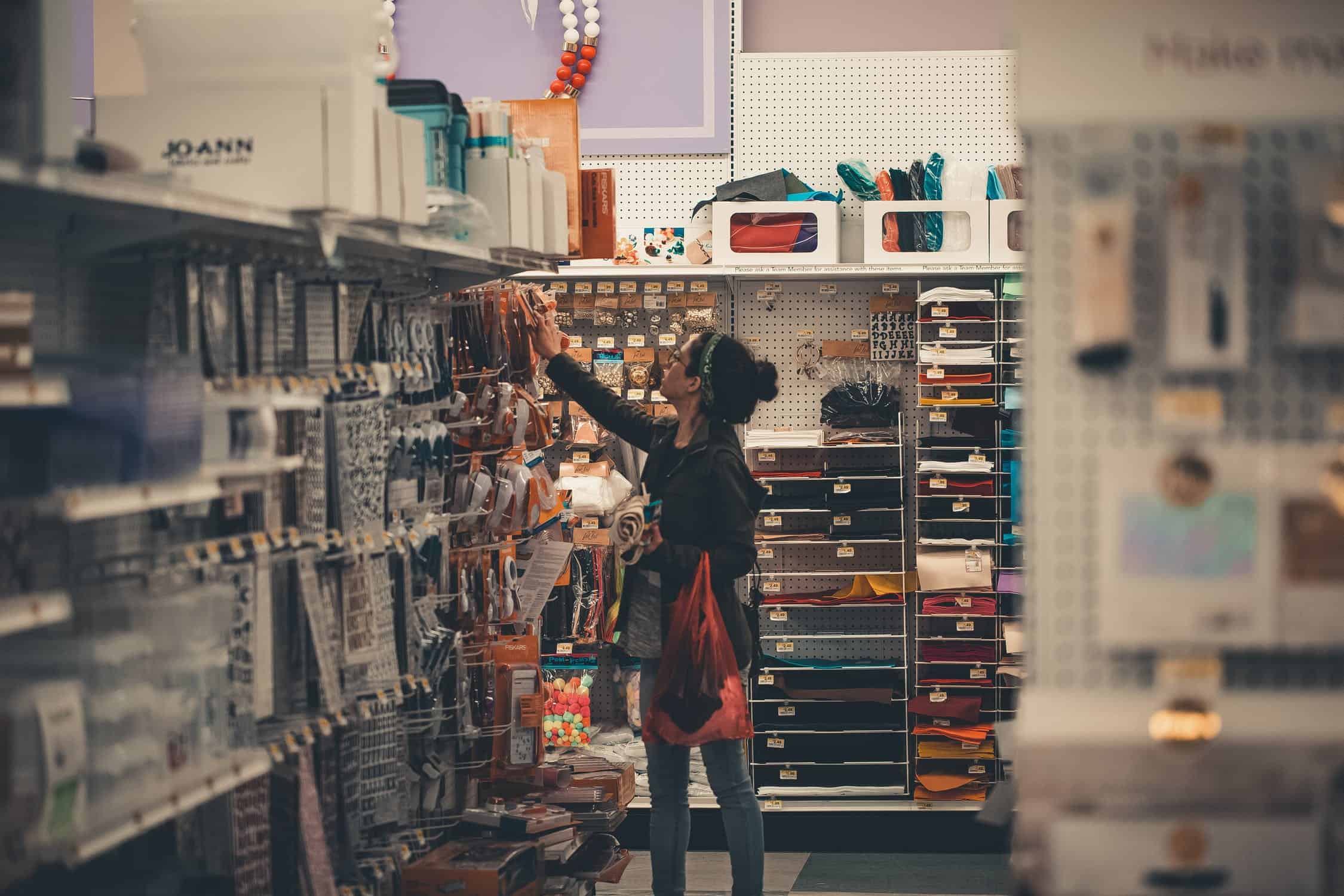 Residents who plan to do all of their holiday shopping at big-box retailers amid Mississauga’s second lockdown might be relieved to hear that the Region of Peel will not be restricting the sale of non-essential goods at such stores.

At a Nov. 26 regional council meeting, councillors ultimately rejected Mississauga Mayor Bonnie Crombie’s original motion calling on Peel Public Health to prohibit big-box stores such as Costco and Walmart from selling “non-essential” goods in Brampton, Caledon and Mississauga. Instead, council opted to draft an alternative motion calling on the province to reevaluate its lockdown restrictions and the disproportionately devastating impact they’re having on small businesses.

At a Nov. 25 press conference, Crombie argued that her now-defunct motion would work to “level the playing field” between corporate operations and smaller, independently-owned retailers. Crombie also suggested that people buying non-essentials might be spending too much time wandering through stores, something the region wants to discourage during Peel’s 28-day (at a minimum) lockdown.

“It…truly concerns me that people are going out to these big box outlets and buying more than just the essentials,” Crombie told reporters.

“This can only lead to longer visits at the stores and increases the chance of transmission and because of that, I and my council members will be putting a motion forward at regional council tomorrow that will ask our Medical Officer of Health to limit big box stores from selling non-essentials.”

On Nov. 25, Crombie also suggested that prohibiting big-box stores from selling toys, clothes, electronics, flowers, sports equipment, home decor and other “non-essential” items would compel residents to buy from smaller businesses offering curbside pickup and delivery. At council on Nov. 26, the mayor said that Manitoba has successfully instituted sales restrictions, arguing that such rules might be appropriate in Peel.

During the council meeting, Dr. Lawrence Loh, Peel’s Medical Officer of Health, said that prohibiting the sale of select goods at specific stores is probably not an appropriate use of his Section 22 powers, as there’s little evidence to suggest that restricting sales leads to less crowding and better physical distancing in stores that are already subject to public health measures.

Loh also said that he cannot issue a special order for economic reasons, adding that creating more equitable conditions for small businesses does not fall under the jurisdiction of public health.

“I think the calculus of the question is does the [ban on the sale] of non-essential goods address the [health] issues you identified? According to the provincial framework….there are additional limits that big-box retailers are meant to adhere to and those are designed to decrease disease risk in communicable settings,” Loh told council.

“On the face of it, use of a Section 22 order speaks to directing measures that must be taken to decrease or halt the communicable disease threat and is issued in the absence of other regulations, but the province has regulations in place already. The health and safety argument is remote and I can’t speak to business disadvantages from a health and safety standpoint.”

When Crombie asked if regional council could compel retailers to stop selling non-essentials without a Section 22 order, the region’s solicitor said that the region can only ask companies to comply voluntarily.

During the meeting, multiple councillors raised concerns with Crombie’s original motion, with many saying its passage would do little to help small businesses and would push residents outside of the region to shop.

“People won’t flock to small retailers. They’re going to [drive to Milton or Oakville] to go to the same stores or order online from those same major retailers,” Ward 9 Councillor Pat Saito told the council, adding that residents told her they did not support the motion.

Saito said she was concerned that the move would hurt workers who could be made redundant should major retailers be forced to close off entire sections of their stores. She also said that it’s not feasible for some residents, especially those with lower-incomes or disabilities, to do all of their shopping at independently-owned shops.

“[Some people who use wheelchairs] cannot access a lot of smaller stores and people who are lower-income depend on big-box stores for lower pricing,” Saito said.

“They will go online and order from Amazon.”

Saito also said that she couldn’t support a motion with debatable health and safety benefits.

“We should [give] smaller stores better support to operate, but reducing the ability of a resident to purchase items they deem essential is not helping them. I will only support this if you said reducing aisles will reduce risk of transmission, but I don’t think it’s well thought out and doesn’t cover concerns that people have raised. We need to push the province to do more for small business.”

“Some people don’t have credit cards or access to the internet,” she said, adding that requiring store employees–many of whom are young–to police purchases is problematic.

“Who decides what’s essential? How can you police what goes by on a conveyer belt? You are putting too much responsibility on young people and people in precarious jobs and a gift or toy at Christmas is essential.”

Ward 2 Councillor Karen Ras called the motion an “overreach” that touched more on economic policy rather than health and safety.

“Dr. Loh said cordoning off aisles in the store won’t make a difference to transmission so that’s not a compelling enough reason to do this. I can’t support the motion,” she said.

Brampton Mayor Patrick Brown said he supports the spirit of Crombie’s motion, adding that small businesses are facing bankruptcy and closure at a time when they–but not Costco or Walmart–cannot sell clothes, shoes and TVs.

“I welcome this conversation because I got a call from a local [downtown Brampton] store that sells women’s clothing and they asked why they have to close when there are 1,000 people at Costco. I didn’t have an answer,” he said.

“A [new Canadian] who started his own business here called me and said he was shut down even though he thought some of his appliances were essential. He said, ‘I’m selling TVs that they’re selling at Costco, I’m going to lose my livelihood and savings.’ I’m struggling with this. It’s not an equal playing field, we’ve given a kick in the gut to small businesses.”

Saying that he’d prefer the province aggressively target high-transmission places such as non-public facing workplaces and households, Brown asked council to formally ask the Ontario government to create an equal playing field before the region is forced look at other “legal mechanisms.”

“This isn’t just a health pandemic, this isn’t a level playing field. We need to take the challenge to the province and say we expect them to find a better solution.”

The revised motion called on the province to rethink restrictions on struggling retailers and other small businesses.

“…Larger retailer outlets sell more than just essentials and are in direct competition with small retailers who are not allowed to open, or only with online shopping or curb side pick up, creating an uneven playing field for small businesses and local retailers,” the motion reads.

“…The holiday shopping season has begun, a critical time for small businesses due to the provincial restrictions. Therefore be it resolved, that the provincial government be requested to revise the [rules for areas under the lockdown] to address the inequity created as between small businesses required to close and businesses permitted to open and continue sales; to avoid unfair competitive advantage between businesses; and to provide consistency with continued effective health risk management in consultation with Public Health.”

The motion also calls for stricter enforcement of public health rules (such as masking and distancing) in big box stores and for Peel-area MPPs to advocate for businesses impacted by the lockdown.