Record snowstorm for a Jan. 25 in Hamilton 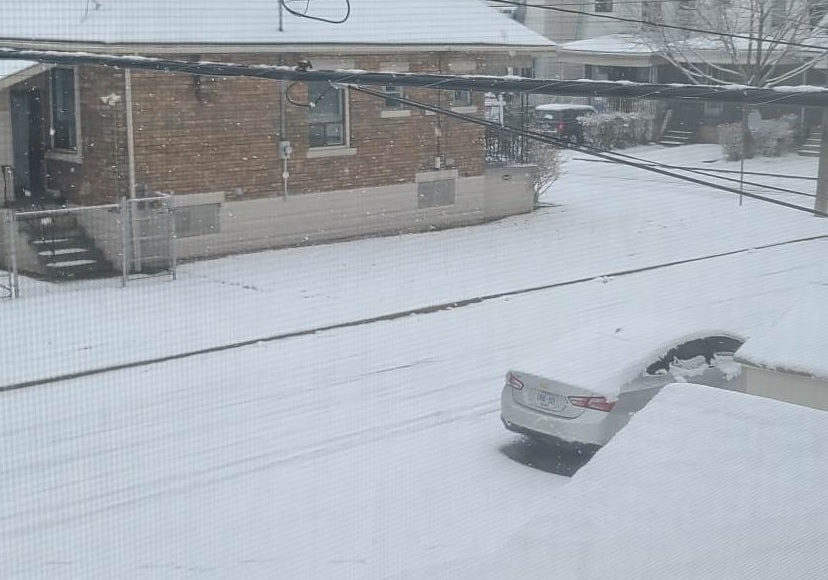 Your back muscles, if you had to shovel, may confirm that Hamilton received a record amount of snowfall on Wednesday.

By 9 p.m., some 17 cm of the white stuff had blanketed the city during the first major snowstorm of this winter. According to Environment and Climate Change Canada and weather historian Rolf Campbell, that is the most snow that Hamilton has received on Jan. 25. And ECCC still had Hamilton under a snowfall warning as of 7 p.m.

Campbell’s sesquicentennial-spanning stat-keeping dates to 1866. It shows that the heretofore snowiest Jan. 25 was more than a century ago, when 12.7 cm fell on the date in 1915. The greatest Jan. 25 Hamilton snowfall in ECCC’s records is 10.2 cm in 1966.

With a 9pm snow total of 17cm, today is #Hamilton's snowiest day so far this winter. #YhmWx #YHM pic.twitter.com/z57aNxB7Js

The city said that crews will “continue to plow through the night,” as the snow is not expected to end until early Thursday morning. The city has closed the Keddy Access Trail, a cycling and rolling path between downtown and Hamilton Mountain.

The storm is also the first of the season with a double-digit accumulation of snow.

Campbell says that, on average, Hamilton usually gets its first 10 cm snow day around Dec. 26.

There have been six winters in the history of the city that did not have a single 10 cm snow day. Four have occurred in the last 45 years, but all were at least 10 years apart.

There have also been two recent winters, in 2016 and ’17, when the first 10 cm storm did not occur until March.