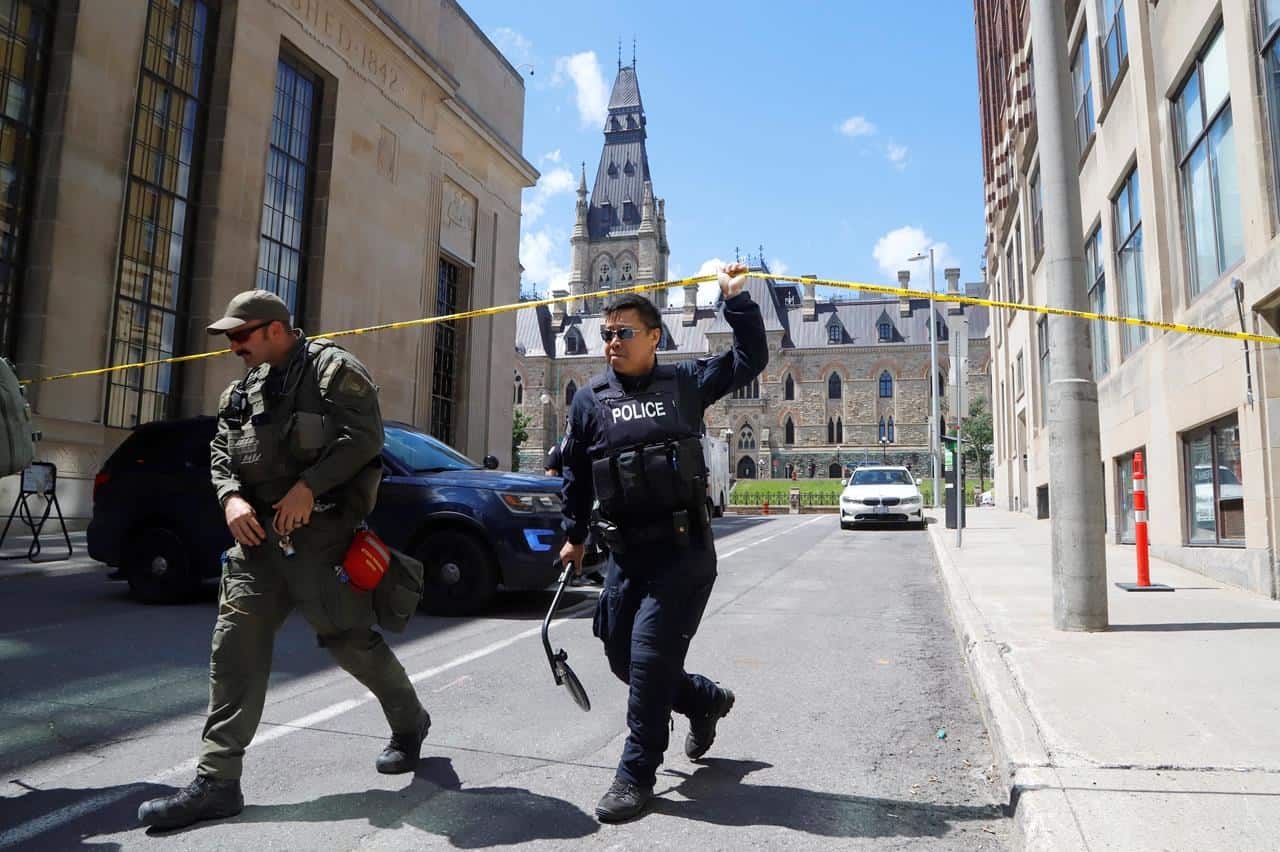 Ottawa police say the RCMP is conducting an ongoing investigation into the false bomb tip that led to the arrest of two Sikh rally organizers near Parliament Hill on Saturday.

Interim Ottawa police chief Steve Bell shared that information in a letter to the city’s police services board Tuesday night.

Bell says in light of that investigation, Ottawa police is limited in what it can share about the circumstances around Saturday’s incident, but adds it will work to give as much information as possible to “ensure transparency.”

Bell says police are aware of the effect law enforcement’s response had on the individuals who were arrested.

He says police have reached out to the leadership of Ottawa’s Sikh community and will be meeting with them later this week to get their feedback on the police response.

An RCMP spokesperson says that for privacy and operational reasons, it can only confirm details related to criminal investigations where charges have been laid.