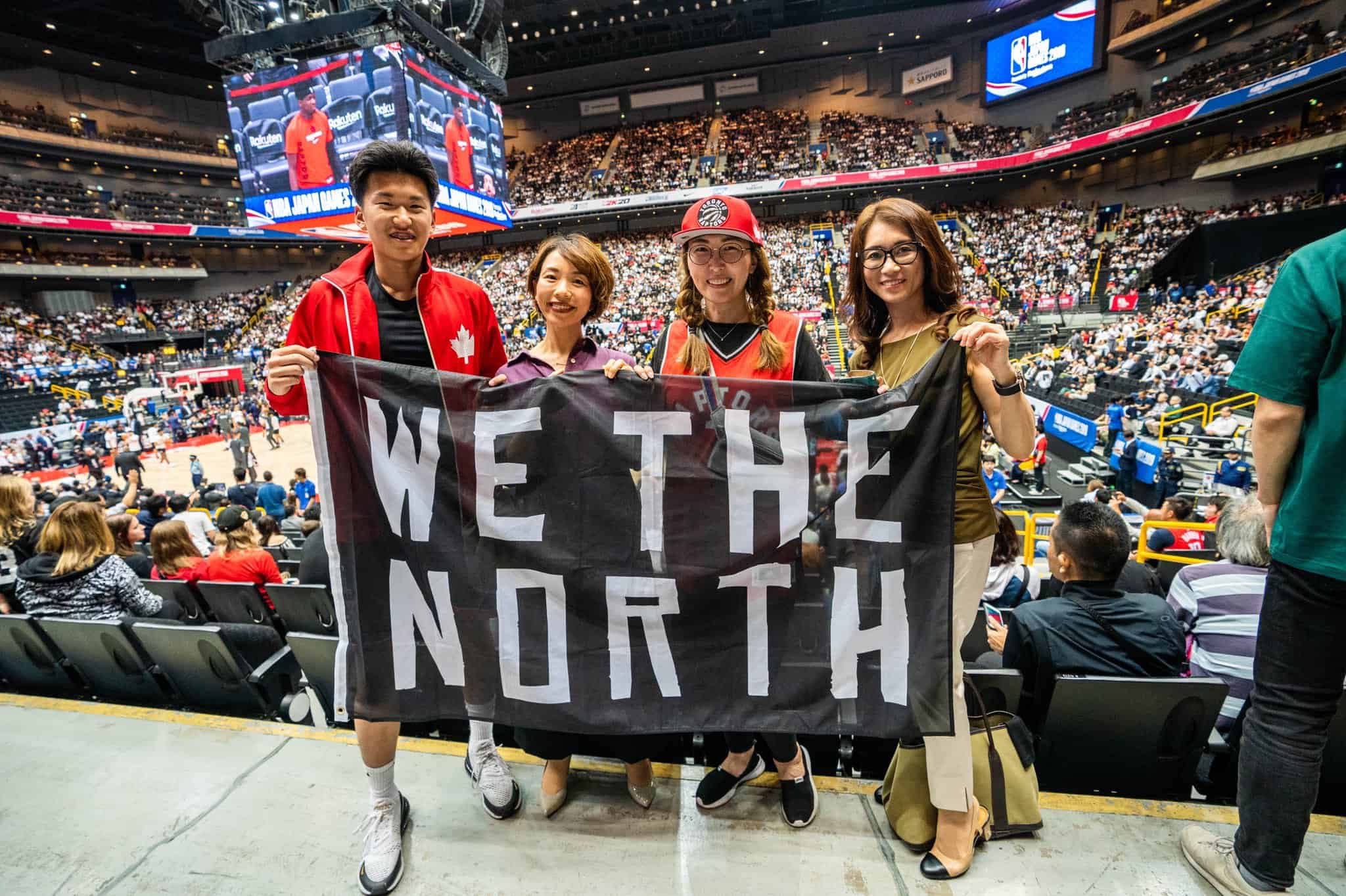 The Toronto Raptors are celebrating their 25th year in the NBA, and also defending their first-ever NBA title, so it should come as no surprise that tickets are in high demand.

Despite the fact superstar forward Kawhi Leonard moved south to join the LA Clippers and be closer to home, the Raptors are still the 8th most in-demand team for ticket sales so far this season; this is the fourth consecutive year Canada’s lone NBA franchise has cracked the top 10.

This season, thanks to the Raptors unprecedented run to the NBA Finals, the basketball world south of the border began to understand how beloved Toronto’s team truly is. The Raptors home games alone in the 2019 Finals outsold the entire 2018 Finals combined by 77 per cent. Additionally, Raptors’ home games in the 2019 Finals represent three of the top-five NBA Finals games of all-time in terms of sales on StubHub.

“The Toronto Raptors historic playoff run gave the world a peek at the team’s exceptional fanbase from coast-to-coast,” Paul Nowosad, General Manager at StubHub Canada, said in a news release.

“The excitement surrounding the team has carried over into this upcoming season, and we suspect the fan experience from playoff time will too,” he continued.