Ramon Perez – From Oshawa to Sheridan to Eisner Awards 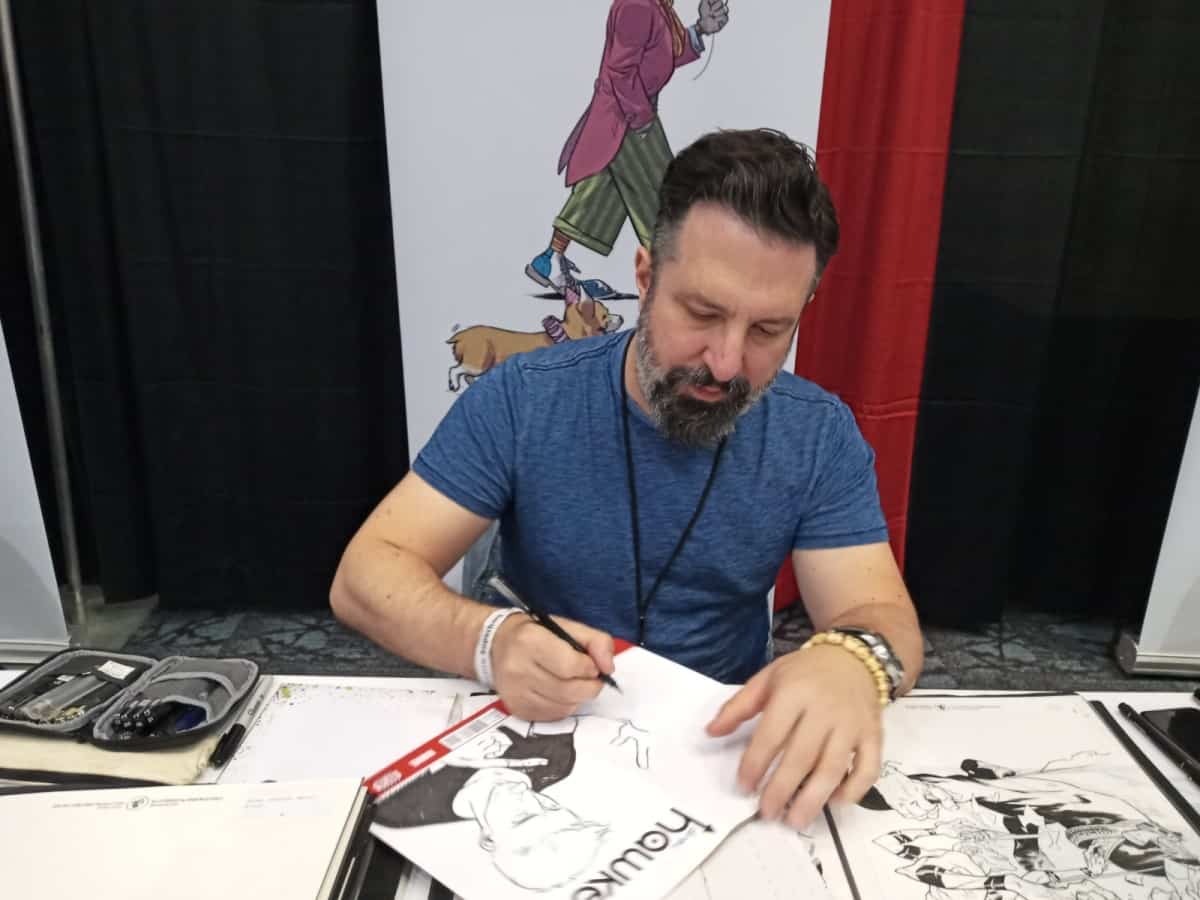 From great teachers and mentors at both Paul Dwyer High School in Oshawa and Sheridan College in Oakville to collaborations with legends in the comic art and entertainment industry, Ramon Perez has had no shortage of inspiration to draw from.

The result of all that education and enlightenment is a hugely successful career as a cartoonist and comic book artist that has earned him a superhero-sized armful of awards – including multiple Eisners, the benchmark for success in the industry – and plenty of praise from his peers.

And at 48, with a track record drawing for the big guns at Marvel and DC and at creator-owned projects, he’s only getting started.

Perez was born and raised in Oshawa and graduated from Dwyer – shout-out to Mr. and Mrs. Schneider, Mrs. Aarts, Mr. Marcuzzi, Mr. Longauer and Mr. Pace – around the time Eric Lindros was putting the Oshawa Generals in the national spotlight at the Memorial Cup. But hockey, and sports in general, was not his thing.

“I was a fish swimming upstream in this regard growing up in Oshawa,” Perez remembered.

Art was his passion and he knew he wanted to draw for a living so he enrolled in the illustration program at Sheridan. The school offered a great foundation of knowledge, he said, and many of the teachers were working professionals. But the comic industry was “highly frowned upon” as a career path.

But thanks to some friends he met in the program – he cited Tom Basneer and Larry Macdougal – his eyes were opened to the kind of work he could do as a freelancer, with opportunities in science fiction, fantasy magazine illustration and in the comics business.

“Comics was never a career goal; it was something I just loved doing. I never made that correlation of ‘someone gets paid to draw these things’ and that it was an attainable opportunity. So, new directions were added to my creative career path which made for some fun and interesting sojourns over my freelance career.”

That career path took him to Marvel, where worked on Daredevil as a variant cover artist, Wolverine &the X-Men and Alpha Flight books, as well as a run on the All-New Hawkeye with fellow Canadian Jeff Lemire. He worked for Archie Comics for a spell and smaller publishing companies like Archaia Entertainment, where he won several awards for JANE, a modern re-telling of the classic Jane Eyre, with screenwriter Aline Brosh. 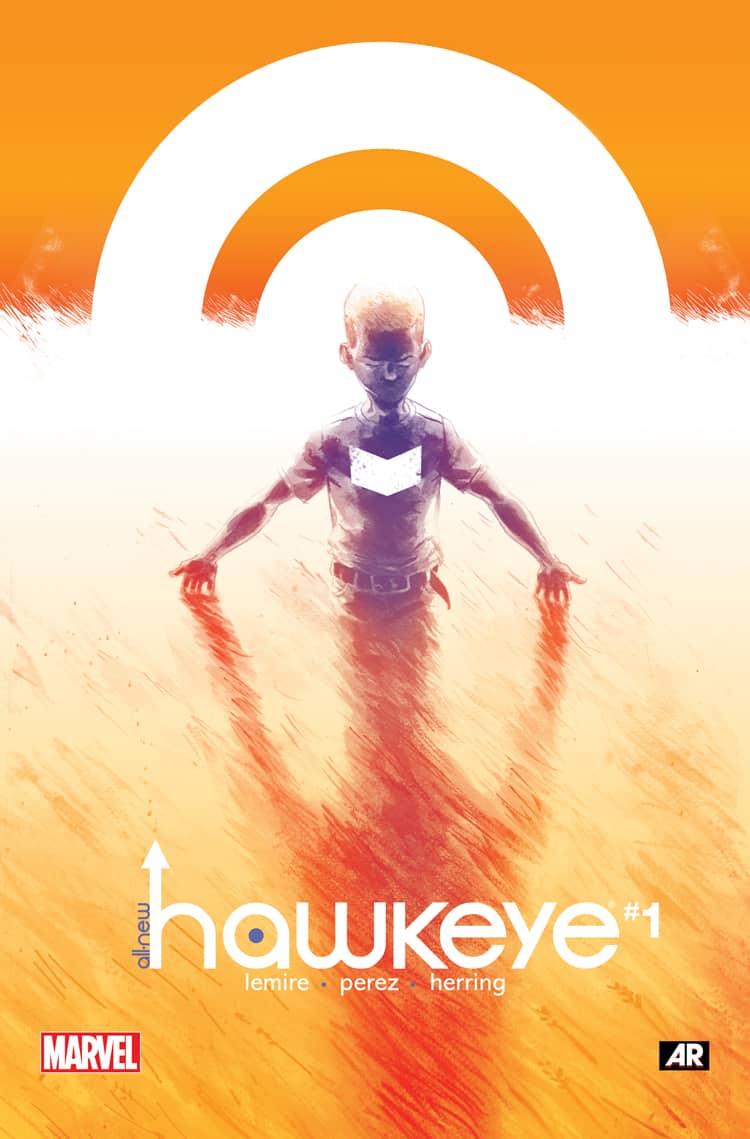 His big breakthrough in the business happened a decade ago when he was tapped to do the artwork for Muppets legend Jim Henson’s lost screenplay Tales of Sand, which captured three Eisners, a couple of Harveys and a Shuster in 2012.

“At times during one’s career, you sync up with certain projects that elevate your game,” Perez said, adding that the book affected him in a “weird, spiritual kind of way.”

“Tale of Sand, which was a lost screenplay by Jim Henson and Jerry Juhl that I adapted, was an invigorating and phenomenal experience – connecting with Jim’s work, his family, and being part of his legacy. The screenplay was tailor-built to my sensibilities – and when it arrived in my lap – the stars felt like they aligned and gave me the permission to play.”

Currently Ramon is completing his all-ages graphic novel Kukuburi while also collaborating with Chip Zdarsky – another gifted Canadian artist and one perhaps best known for his work on the current run of Daredevil – on Stillwater, a horror-thriller series from SkyBound Entertainment.

Working for Marvel gets your name in the game, Perez noted, but working on a creator-owned project where you actually have some skin in the game? That’s another thing entirely, he said.

“Working for Marvel and DC really comes down to working with great editors and individuals with a passion for the characters and the stories being told. I’ve had many great opportunities at Marvel especially, working on a variety of their top characters and books. Even getting to lend a hand in writing and steering the direction of some of those characters,” he said. 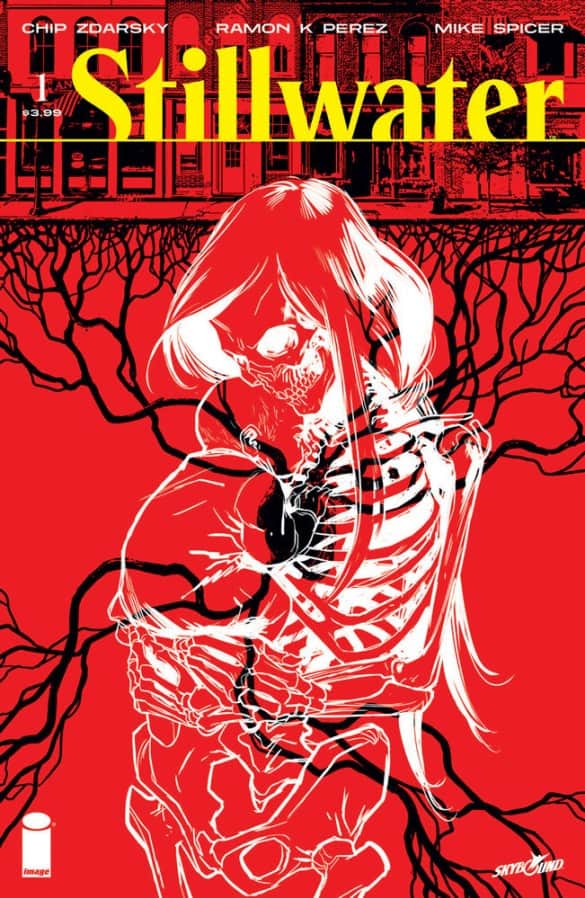 “Working on Stillwater is a more personal experience. It is something I am helping create from the ground up. There is a larger investment in this type of creative endeavour, which leans into my storytelling origins. It was never a career goal for me to draw Spider-Man or Batman. Rather it was about telling the stories I wanted to tell, with characters I create. So, working on Stillwater is very much more in tune with my creative soul.”

“Plus, I’m super lucky to collaborate with Chip Zdarsky. When he had the idea for Stillwater he called me up and invited me along for the ride.”

Though tempted at times to be closer to the industry action in New York or Los Angeles, Perez has not ventured far from his Oshawa roots and now calls a century-old converted stable in the heart of Toronto’s west end his home. He is also very close to the Royal Academy of Illustration and Design (RAID) studio in Parkdale – an artist co-operative and powerhouse creative agency he manages that was founded by Zdarsky in 2002.

“It’s a great creative space for like-minded individuals; people who want to grow as artists and storytellers whether it’s in comics, or in film, animation, or design.”

“We opened up a public-facing illustration and sequential art gallery, with a small shop showcasing our works, and a cafe hosted by El Almacen, another Toronto staple. People should swing by and see the art behind the movies that they’re seeing on the screens these days from Marvel and DC.”

With a who’s who of local talent under one roof and a list of clients that includes Warner Brothers, CBC, Hasbro, Corus and Showcase, there has never been a real need for Perez to go anywhere else.

“There has always been a great comic community centred around Toronto, and throughout Canada. It harkens back to the indie scene from the 80s but has been a constant over the years – with an ebb and flow of its own. I don’t think it’s a golden age – but it’s nice to see it here and growing.”