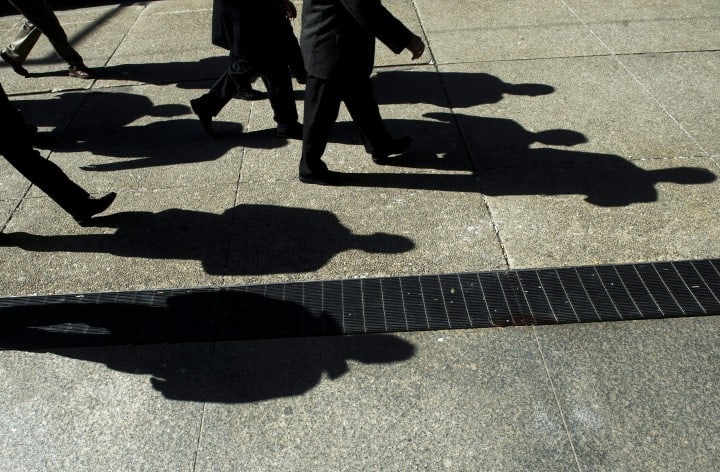 Commissioner Karen Jensen also said that it may take several more years before the full impact of closing the gender pay gap is felt in federally regulated workplaces.

The Liberals passed pay equity legislation in 2018 and wrapped consultations on draft regulations last month that would require federally regulated companies, such as banks, airlines and telecommunications firms, to put plans in place to meet the new rules.

Companies would have three years to craft those plans along with their unions.

The Liberals say the rules should be in place later this year and Jensen said that means pay increases for those who have been underpaid would start in 2024.

Increases can be phased in over three years for large employers, or spread out longer to five years for small- and medium-sized businesses.

Jensen told MPs on the Status of Women committee Thursday that small companies will need the time to go through the complicated and technical task of calculating increases, because it may fall to someone with little training to do so.

Her office is creating educational materials and even an spreadsheet-based program to help smaller operations plug in figures to more easily determine wage increases and overall costs.

The seemingly long timelines to enact the measures may be hard for some women to take, but Jensen noted that small businesses may need the extra time to get their feet back under them economically as a result of the pandemic.

The pay equity legislation will apply to any federally regulated employer with 10 or more employees, which Jensen said translates into about 4,500 employers covering some 1.3 million workers.

On average in Canada, women earn about 89 cents for every dollar earned by men. The gap widens to 67 cents for racialized women, 65 cents for Indigenous women, and 54 cents for women with disabilities.

Jensen said that there have been 17 pay equity complaints to the Canadian Human Rights Commission since 2010, of which nine have moved ahead and mostly deal with public service institutions.