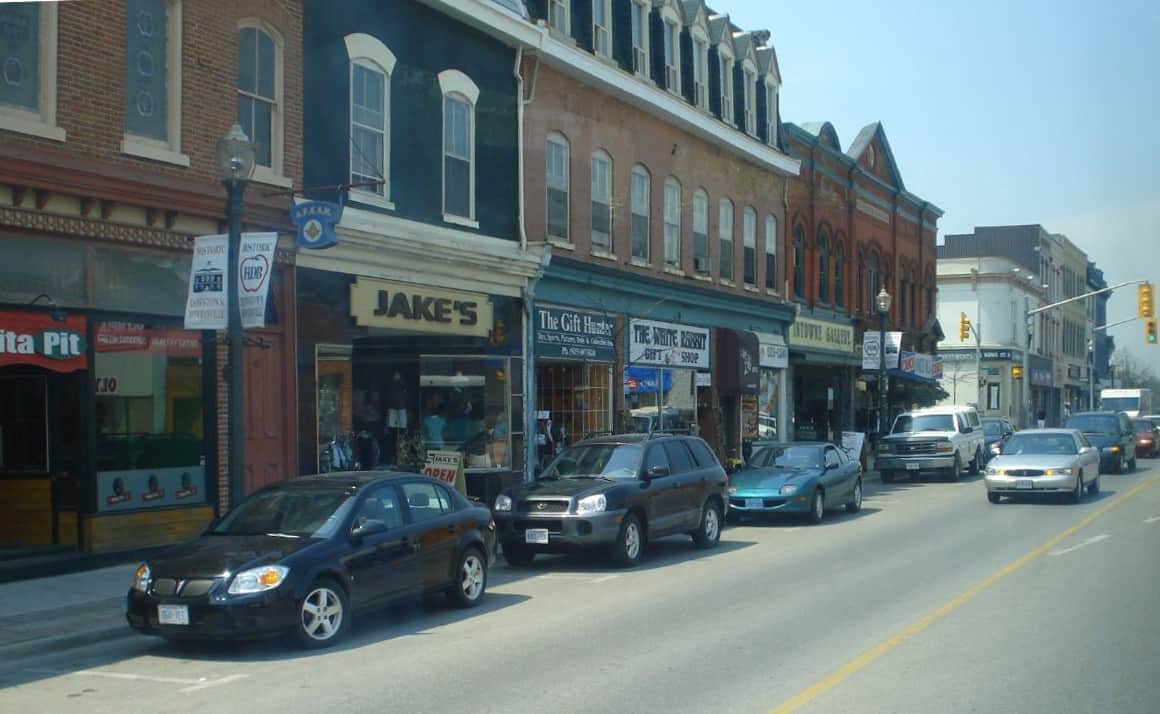 A woman from Bowmanville has been lauded for her push to teach her colleagues American Sign Language (ASL) and make their grocery store a more inclusive place.

Deanna Miskie has been awarded Ontario’s David C. Onley Award for Leadership in Accessibility, “for her commitment to inclusive customer service and her dedication to creating a more inclusive workplace,” per a provincial release.

Miskie works at Newcastle’s Foodland grocery “and was keen to provide the best service she could to a customer who is deaf.”

“By promoting and sharing her new knowledge of ASL, Deanna gave staff the opportunity to have fun learning a new skill. This will not only help them better serve other customers who are deaf, it will help staff communicate better with all members of their community who are deaf.”

These efforts led to Miskie receiving the Employee Engagement award.

Two people from Toronto were also awarded for their efforts. Rohan Jain of Toronto received the Youth Leadership award for his efforts to increase autism awareness in his school.

Thirdly Cathy Birch of Toronto was awarded the Role Model award for advocacy for tenants with disabilities who live in Toronto Community Housing Corporation buildings.

The David C. Onley Award is named for the former Lieutenant Governor of Ontario. Onley was a TV reporter before his appointment to the viceroyalty. His 2007 to 2014 term is the third longest of for royal representative since Confederation.

Onley has long worked toward accessibility. He himself has limited use of his legs due to a childhood polio infection and as a result uses an electric scooter.