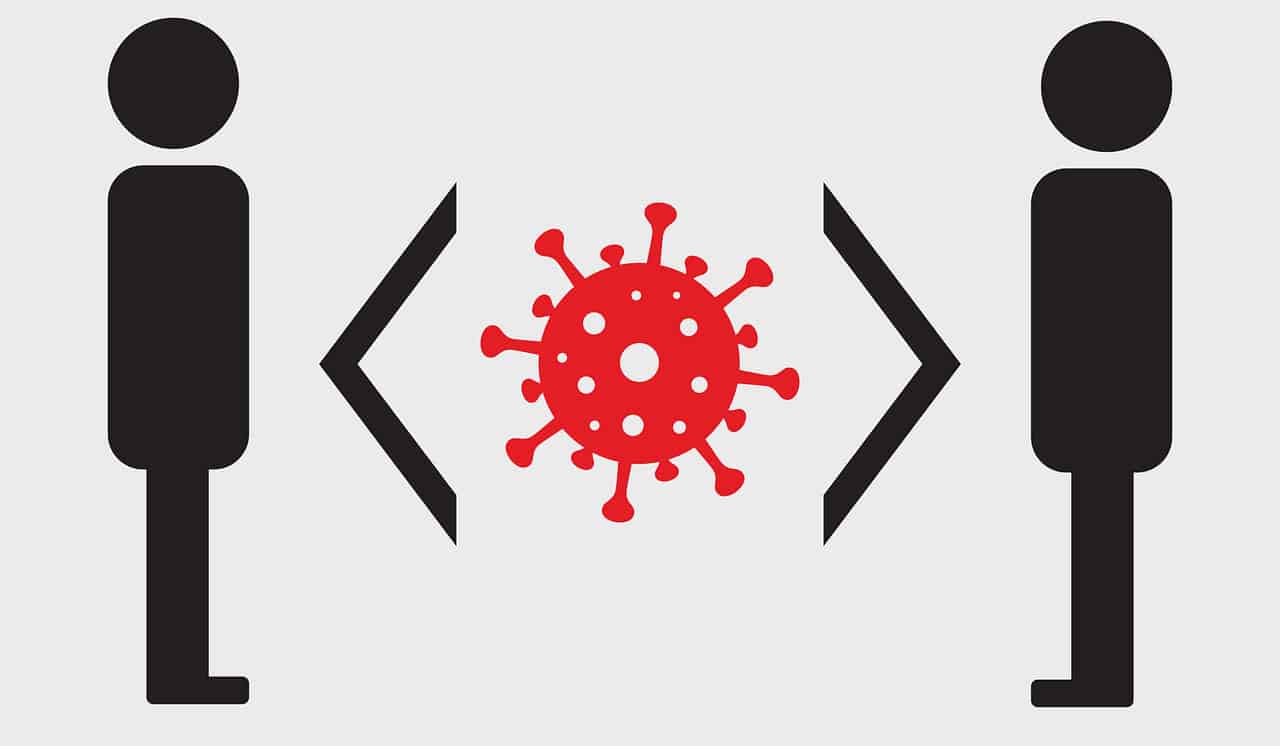 Several provinces are imposing tougher measures in a bid to tackle a rapid increase in new COVID-19 cases.

Quebec has announced a blitz to enforce public health rules, saying they’ll send officers to 1,000 bars across the province over the weekend.

The province, which has been the hardest hit by the novel coronavirus, announced 297 new cases on Friday.

Ontario, meanwhile, hiked fines for those caught congregating in overlarge groups to $10,000, and cut down the maximum size of gatherings in three hotspot regions.

In Toronto, Ottawa and Peel region, only 10 people will be allowed to gather indoors — down from the current limit of 25 — while the number for outdoor gatherings will drop to 25 from 100.

Ontario reported 401 new cases on Friday — a daily increase not seen since June.

But soaring case numbers are not limited to the two provinces that have been hardest hit by the virus.

British Columbia, for instance, reported 165 new cases of COVID-19 on Thursday — an all-time daily high for the province where cases started soaring in August in spite of a previously flattened curve.