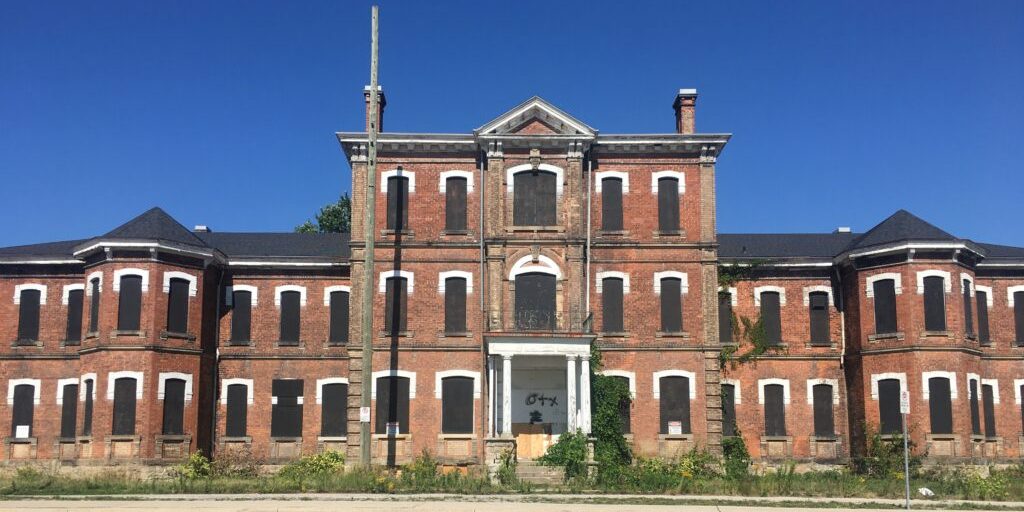 The Ontario government announced Tuesday (Mar. 22) that 29-acres of Hamilton land containing the historically-designated Century Manor will be sold to make way for a private long-term care home.

Texas-based CBRE Group, Inc. is listed as the broker of record for 290 Fennel Ave West, which also contains the Beckfield Building, Inverness Place, a trades building, and two Quonsets.

Century Manor was built in the 1880s and was known as Hamilton Asylum for the Insane until it closed to the public in 1995. Since then, the building has mostly been a trespassing hot spot and destination for haunted tourism and horror enthusiasts.

The current provincial government reneged on a deal to sell the brow property to Mohawk College, which had planned to restore the building. It was later rezoned to allow for residential development.

Heritage fans have long-wished the city would purchase the property for preservation. The province says the private sale is part of its initiative to “sell unused provincial lands.” 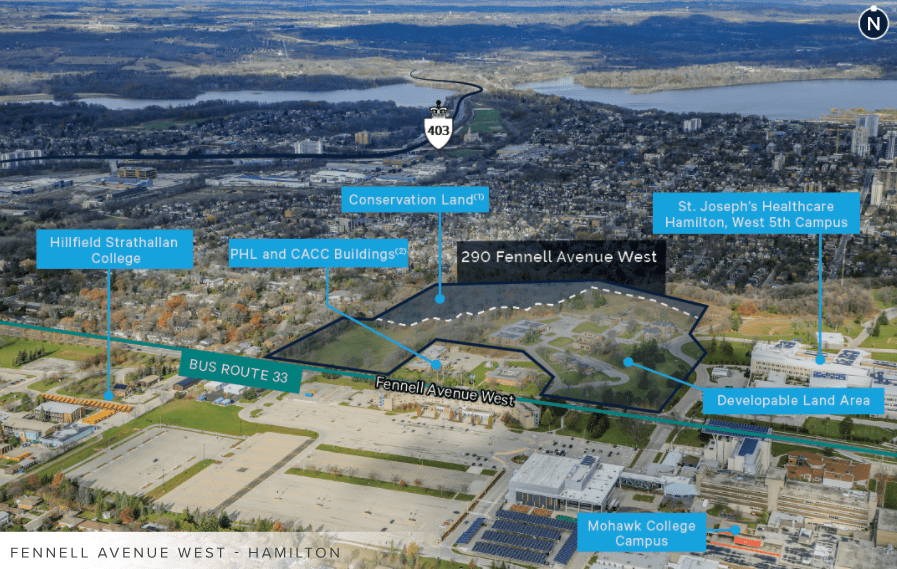 The property is being sold on the condition that the buyer builds and maintains a long-term care home for a minimum of 30 years that contains a minimum of 256 beds.

The land can also be used for additional development. The province listed “onsite affordable housing” as its optional preferred additional use.