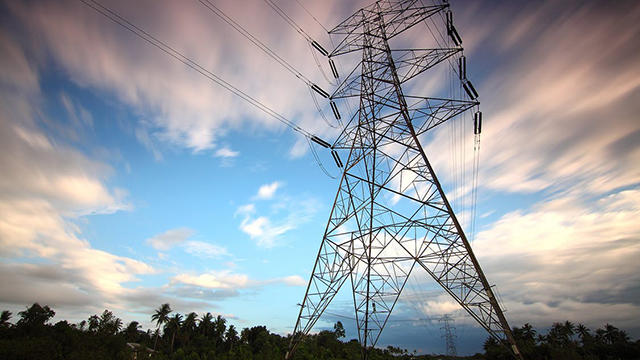 The “pick and pay” model sparked plenty of discussion among cable subscribers since reforms brought in last year began requiring cable companies to give consumers the option. Now, the Ontario Energy Board (OEB) plans to test this model on Ontario’s electrical utilities.

The Ontario Energy Board (OEB) announced new pilot projects this week which will allow customers in several regions to tailor their payments for electricity to suit the times they use it most.

To run the projects, the OEB has selected Alectra Utilities, London Hydro and Oshawa PUC Networks Inc. all of which are part of the OEB’s on-going review of the Regulated Price Plan (RPP) under which it sets prices that apply to more than 90% of the province’s electricity customers.

In the press release, Ceiran Bishop, manager of strategic policy for the OEB, said the pilots’ purpose is both to offer customers more options and improve system efficiency.

In Ontario’s electricity pricing system, most residential and small business consumers pay “time-of-use” (TOU) rates. The price of electricity production varies between time of day, day of the week, and seasonally. When it’s more expensive to produce, consumers pay more to use it, and vice-versa.

“The pilot projects…involve different price plans, non-price features such as in-home controls and real-time feedback on consumption, and combinations of both price and non-price features,” an OEB statement said.

Among the projects are five pricing plan options, such as: a “Low Overnight” plan for night-owls who would save most from year-round lower rates for electricity from midnight to 6 a.m., and a “Seasonal Time-of-Use” rate with Critical Peak Pricing, which offers a flat rate for three months during spring and fall, balanced by higher rates during short periods of peak demand during summer and winter.

The pilots aren’t just pricing plans. In addition to price change alerts, some customers will receive reports tracking their electricity consumption and offering targeted feedback on how to reduce their demand during peak periods.

Each utility manages its own set of plans. Alectra Utilities in Barrie, where the OEB jointly announced the pilots with MPP Ann Hoggarth, offers three “Advantaged Power Pricing” plans as a continuation of pilot projects launched in 2015.

Some customers will receive devices, such as smart thermostats, to help them better control their electricity usage, or a mobile app that will identify activities within the household that use a lot of electricity.

Some will also have utility-operated in-home controls that remotely lower a customer’s demand in response to a critical peak event.

The pilots are paid for through the Conservation Fund of the Independent Electricity System Operator, the provincial utility which manages Ontario’s power system. Utilities and some of their technical partners are also making in-kind contributions.

The pilots are expected to involve up to 18,000 customers.

Eric Fagan, spokesperson for Alectra Utilities, says they will run in two phases. Phase one is a risk-free trial period from September 1 to December 31 this year during which participants can adjust their habits to a new plan.

Phase two, when participants will pay in accordance with their new pricing model, will run through all of 2018.

Participants can opt out at any time.

Pending the results of the pilots, they could be up for a test-run in other regions throughout Ontario.