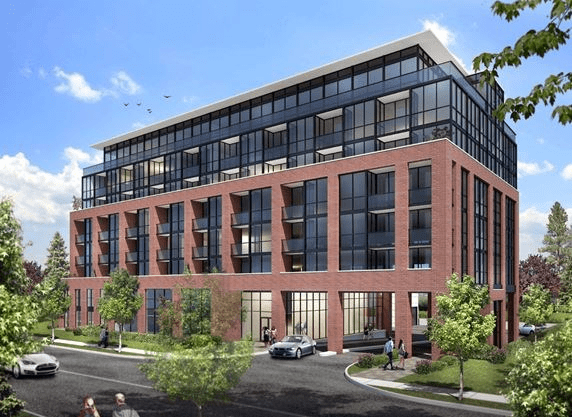 A Whitby property developer is taking the Town to mediation to settle a dispute over a re-zoning application.

Whitby Brock Estates will be asking the Ontario Land Tribunal to adjudicate the lack of a ruling by the Town whether to rezone a mixed use area on Brock Street North to a high density area.

Had the area been redesignated, the property would have become a seven-storey, 119 apartment building at 423-435 Brock Street North, replacing four detached homes on the property.

The site sits at the edge of Whitby’s Intensification area, outlined in the Whitby Official plan designed to accommodate a population boom expected in the coming years.

However, according to the Ontario Land Tribunal (OLT) filing, Whitby council never passed the by-law amendment that would have allowed construction, even after a presentation to council on January 13, 2020.

The participants have to begin submitting witness lists on November 22. Evidence the begin to be filed in January. Filings will follow a set schedule until the hearing, which will run from March 21-25, 2022. 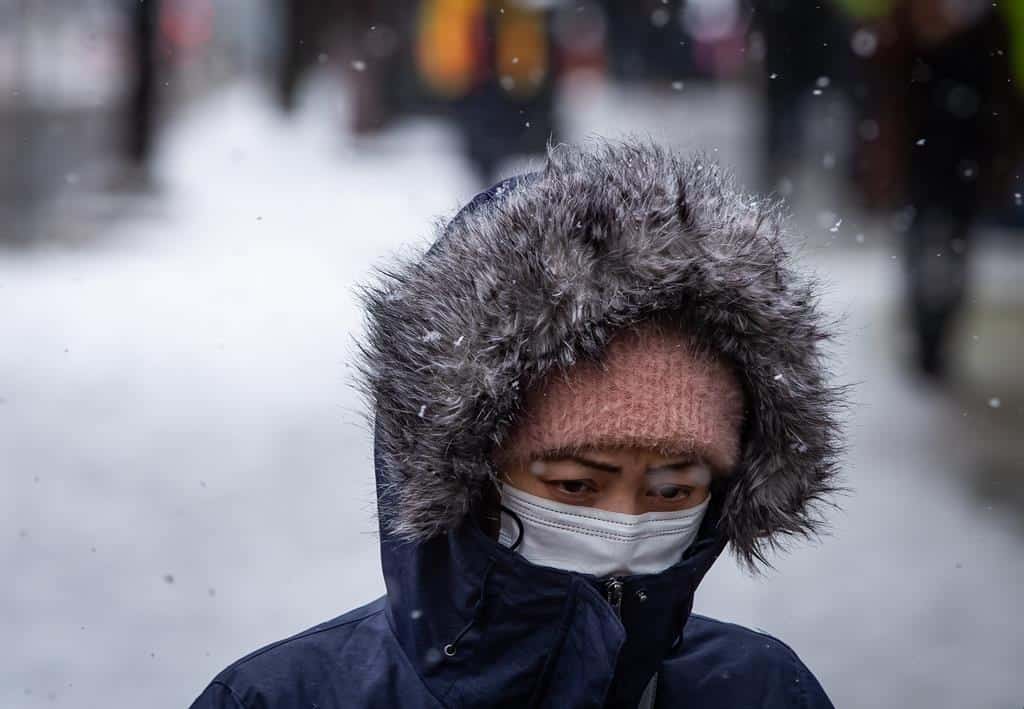 Extreme cold alert for Thursday and Friday for Uxbridge and Beaverton 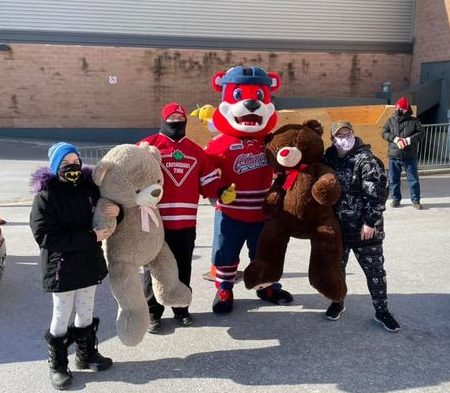