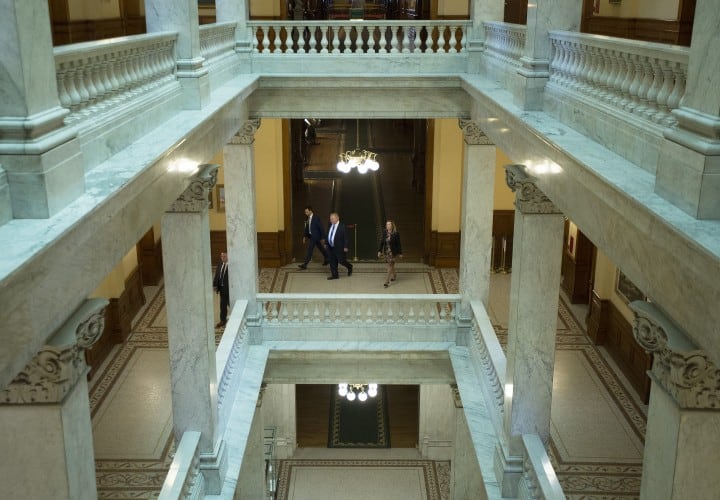 Premier Doug Ford will be in London to attend a vigil being held for the victims of the Muslim family attacked over the weekend.

“The horrific and deliberate attack on a Muslim family in London has left our province in mourning,” reads a statement from Ford’s office.

“In response to this terrible tragedy, all government events have been cancelled for the remainder of today in order to help give the family and community the space they need to grieve this devastating loss of life,” it continues.

The Province is working with London’s public health unit to ease restrictions so that members of the community can gather to attend the vigil, grieve, and honour the family.

Additionally, all government events that were scheduled for Tuesday have been cancelled in order to give the community the space to grieve.

On Sunday (June 6), four of the five family members were killed when a man drove his truck onto the sidewalk and into them, before fleeing the scene.

He was later arrested and charged with four counts of first-degree murder and one count of attempted murder.

Police believe the family was targeted because of their Muslim faith, and it is being investigated as a hate crime.

The lone survivor, a nine-year-old boy, was taken to hospital with serious injuries.