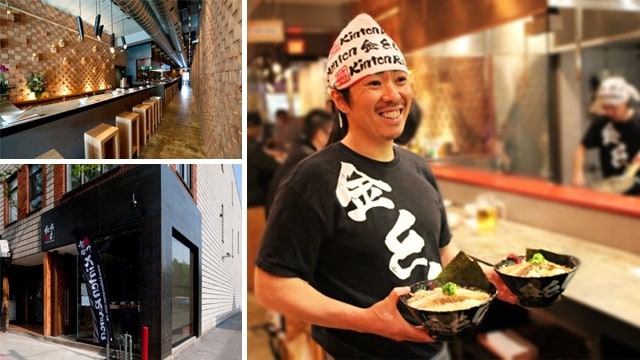 Although Mississauga is home to a plethora of hot and popular restaurants, we’re all of the opinion that there’s always room for one more.

Especially when that “one more” is one we’ve been hoping for.

Now, three years later, it looks like Kinton Ramen’s ambitions have been realized.

A Kinton Ramen representative recently confirmed that the growing brand, known for its authentic pork and chicken soup, is coming to Mississauga in the winter of 2018.

It’ll be opening up at 4032 Confederation Parkway in Mississauga, in the newly developed (and fast-growing) Parkside Village area in City Centre.

The upcoming restaurant will be a welcome addition to Mississauga’s modest ramen scene and will give the nearby Kenzo Ramen a little run for its money (or provide some relief in the form of less long lineups on Friday nights).