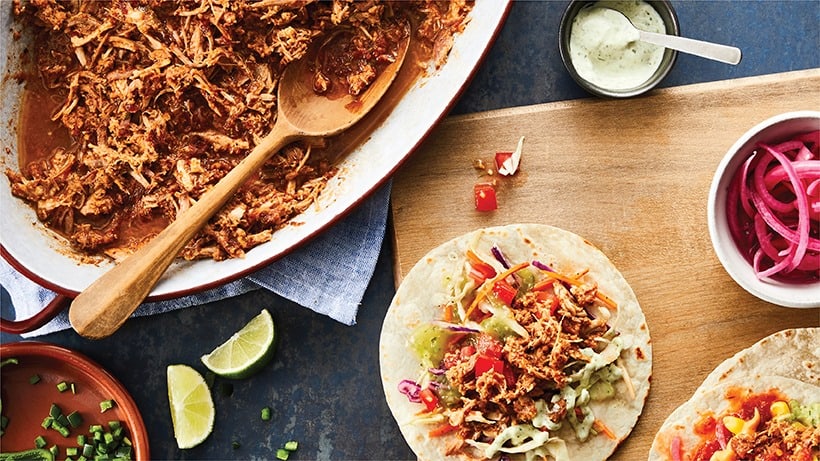 If you love Mexican food (and anyone who doesn’t is missing out), you might be happy to hear that a popular taco and burrito place is opening a brand new location in Mississauga.

Quesada Burritos and Tacos, which operates a number of locations in Toronto and the GTA, is expanding its presence in the city with the opening of a new location in the T&T Supermarket plaza on Central Parkway West.

The chain is actually homegrown, as it was founded by Canadian software developer Steve Gill after he discovered his passion for Mexican restaurants while living in, of all places, Denver, Colorado.

According to the brand’s website, Gill is also an accomplished chef who returned to Canada with the dream of starting a Canadian-owned, Mexico-inspired restaurant.

The website says Quesada Burritos & Tacos opened in Toronto in 2004.

The brand now operates over a hundred locations throughout Canada.

A formal opening date has not yet been announced.