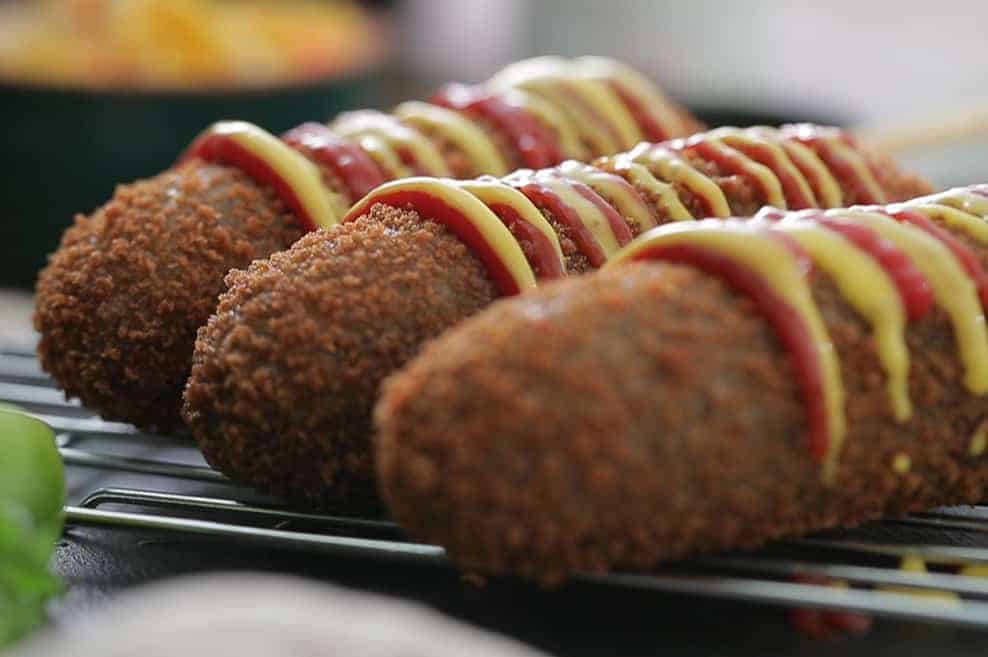 A new restaurant that brings an Asian flare to hotdogs is coming to Mississauga.

Chungchun Rice Dog, which already has three locations in Toronto, is expanding westward to Mississauga.

The restaurant also served desert options, including the chocolate hotdog, which is a batter made with icing sugar and cinnamon sugar wrapped around a chocolate filling.