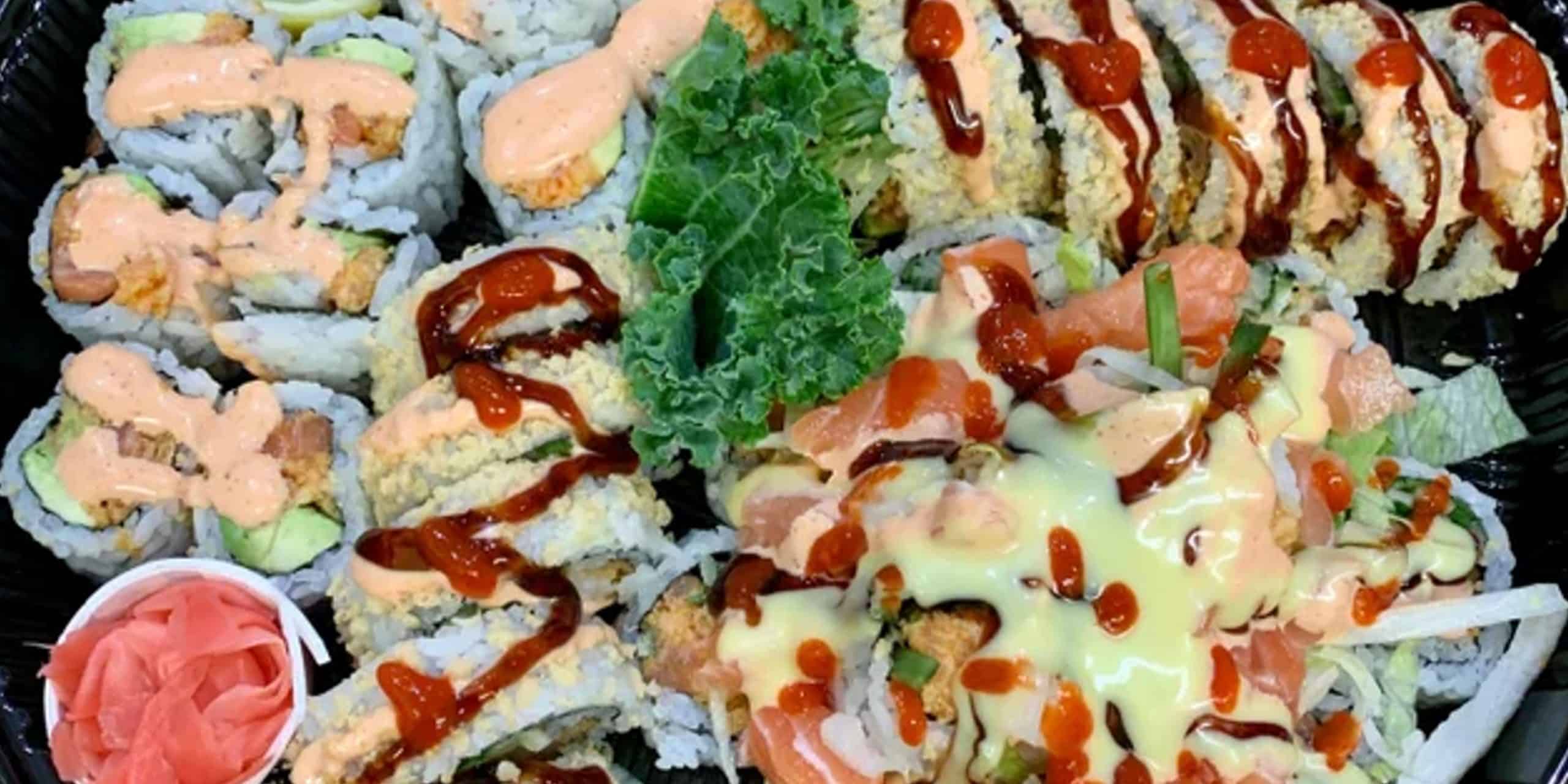 Already on a successful two-year run on Locke St. South, Sushi Azuki is opening a second location in Hamilton with its popular poke, roll, and bowl menu. (@sushiazuki Instagram photo)

Already on a successful two-year run on Locke St. South, Sushi Azuki is opening a second restaurant in Hamilton.

The Japanese eatery took to social media to announce that it’s bringing its popular poke, roll, and bowl menu items to the city’s east end.

Sushi Azuki didn’t specify an address, but it did reveal that its new location will be located in the Crown Point neighbourhood.

“We’re very happy and excited to share that we are working on opening our second Sushi Azuki location in the Crown Point neighbourhood,” wrote the restaurant in an Instagram post.

“You can expect that we will serve our delicious sushi, rolls, poke bowls, and more as we have been for the last two years at our Locke Street location.”

Sushi Azuki’s Locke location occupies a small space near the corner of Melbourne St., making it more of a take-out sushi bar than a dine-in restaurant. It has garnered a 4.8 out of 5-star rating on Google.

The restaurant has instructed patrons to check its social media feeds for information regarding a launch date and exact location.

For a look at the menu, check out the eatery’s website.