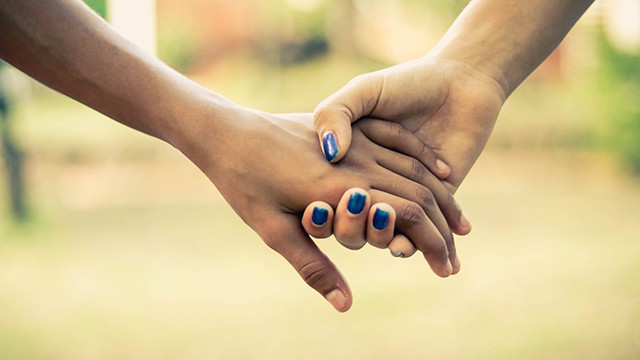 If you recently purchased condoms from a well-known brand, you might want to return them.

Durex recently announced that it discovered that one specific batch of Durex Real Feel Extra Lubricated condoms made earlier this year is not passing the brand’s shelf-life durability tests.

“Only one batch is affected and, working closely with Health Canada, we have decided to recall the affected batch of Durex Real Feel® Extra Lubricated 10ct Condoms (UPC: 0 67981 98715 7),” Durex wrote in a news release.

The company says no other Durex products are affected.

The company is asking consumers to return the affected products with batch number 1000443254
Batch numbers are shown on the bottom of the pack and on the foil wrapping of individual condoms, as illustrated in the accompanying pictures. 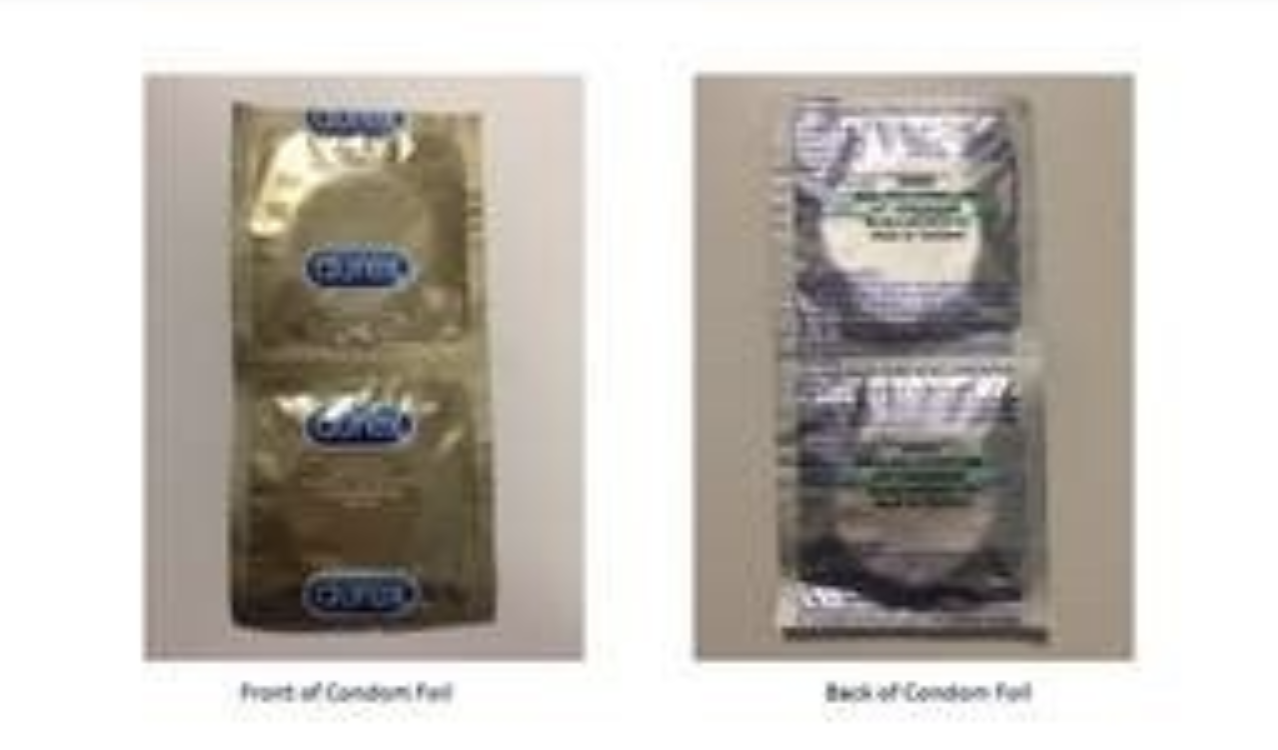 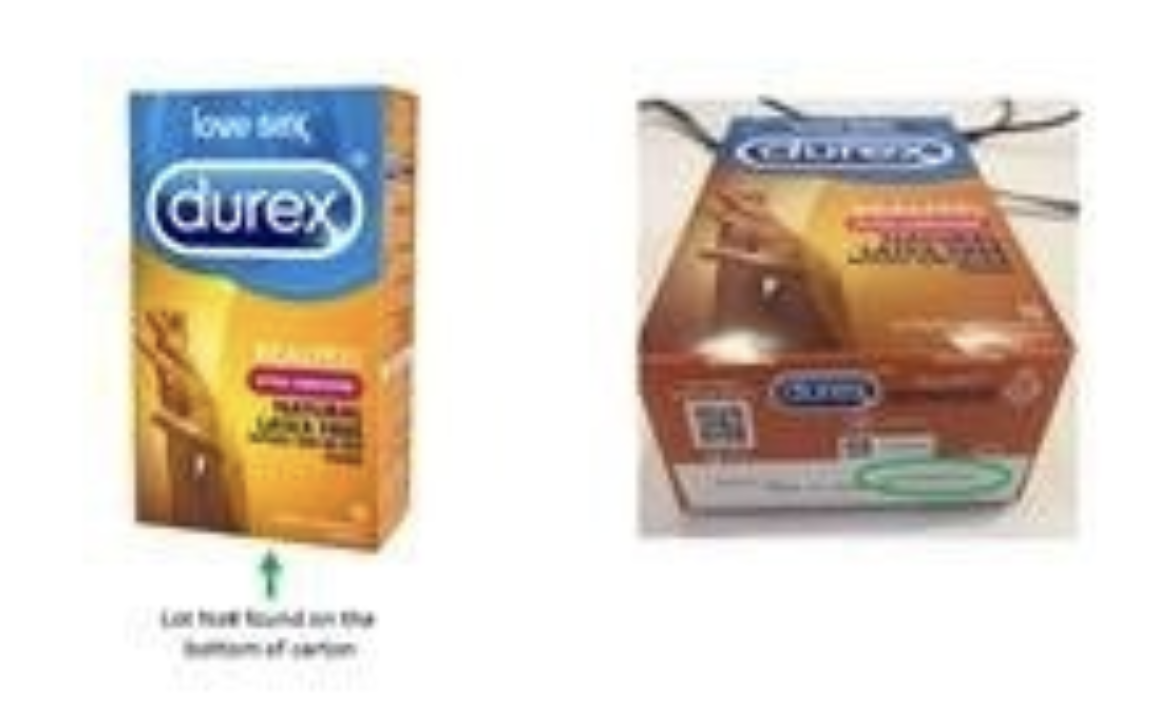 Anyone who purchased the recalled condoms can call 1-800-320-9738 to receive instruction on returning affected product. The condoms can also be returned to the store they were purchased from for a full refund.