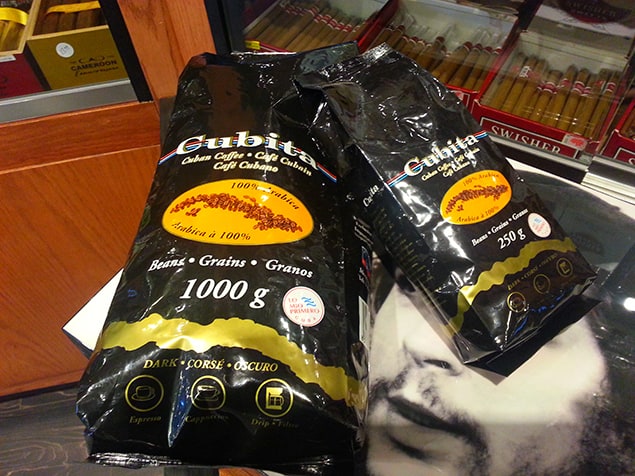 A few months ago, we learned that some big-name stores and restaurants were coming to Erin Mills Town Centre–the newly rejuvenated mall that just underwent a multi-million dollar facelift.

Now, we can confirm that one of the world’s best known cafes has officially opened inside the newly reinvigorated shopping centre.

Starbucks, the beloved cafe knowns for its fun size names and wildly experimental seasonal frappuccinos, has opened up in the lower level near the centre of the mall (right near the newly erected Christmas tree).

The cafe, which just opened last week, is already attracting a slew of shoppers. The decently sized space offers a range of table, bar and comfy chair seating for those looking to socialize or hammer out an assignment.

Judging from the lineup on an otherwise quiet weekday afternoon, the ‘Bux will probably give other cafes a run for their money–even though there’s another Starbucks just outside the mall in the nearby Indigo.

With Christmas a little over a month away, the cafe will likely see an influx of customers excited to pair their shopping with an eggnog latte (they’re not gross, they are delicious, you should try one).