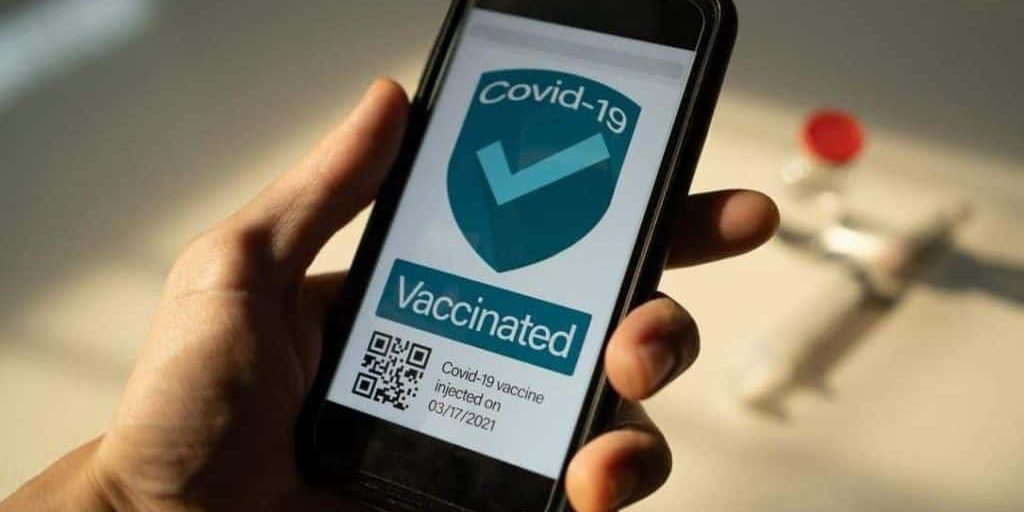 Mississauga residents indicate they are eager to download Ontario’s proof of vaccination app.

A poll conducted by insauga.com on Instagram stories shows that 70 per cent of those who responded say they will grab the app for their cellphones. Thirty per cent said they wouldn’t.

The question posed to readers was: “Will you be downloading the new Ontario vaccination verification app?” 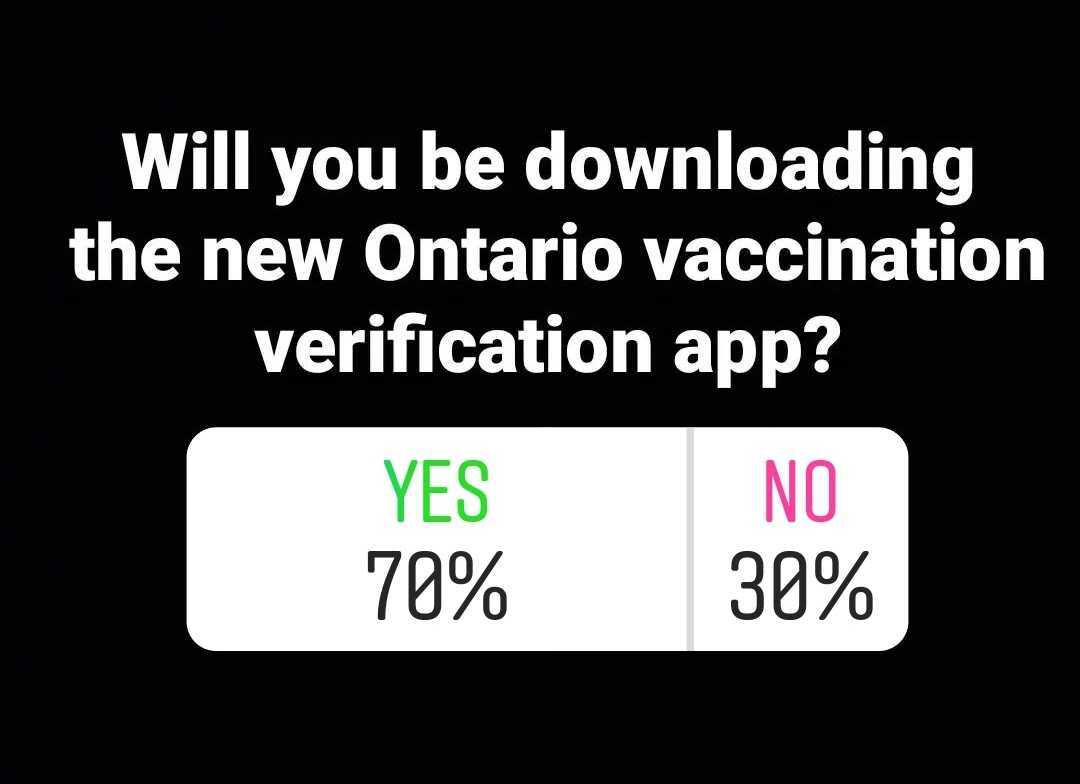 Exactly 1,900 people responded to the poll with 1,335 indicating they will download while 565 said they won’t.

The app will allow users to officially show their vaccination status at restaurants, stores, business and events where proof is needed to enter or attend.