POLL: Almost 70% of residents say no to a new cricket stadium in Brampton 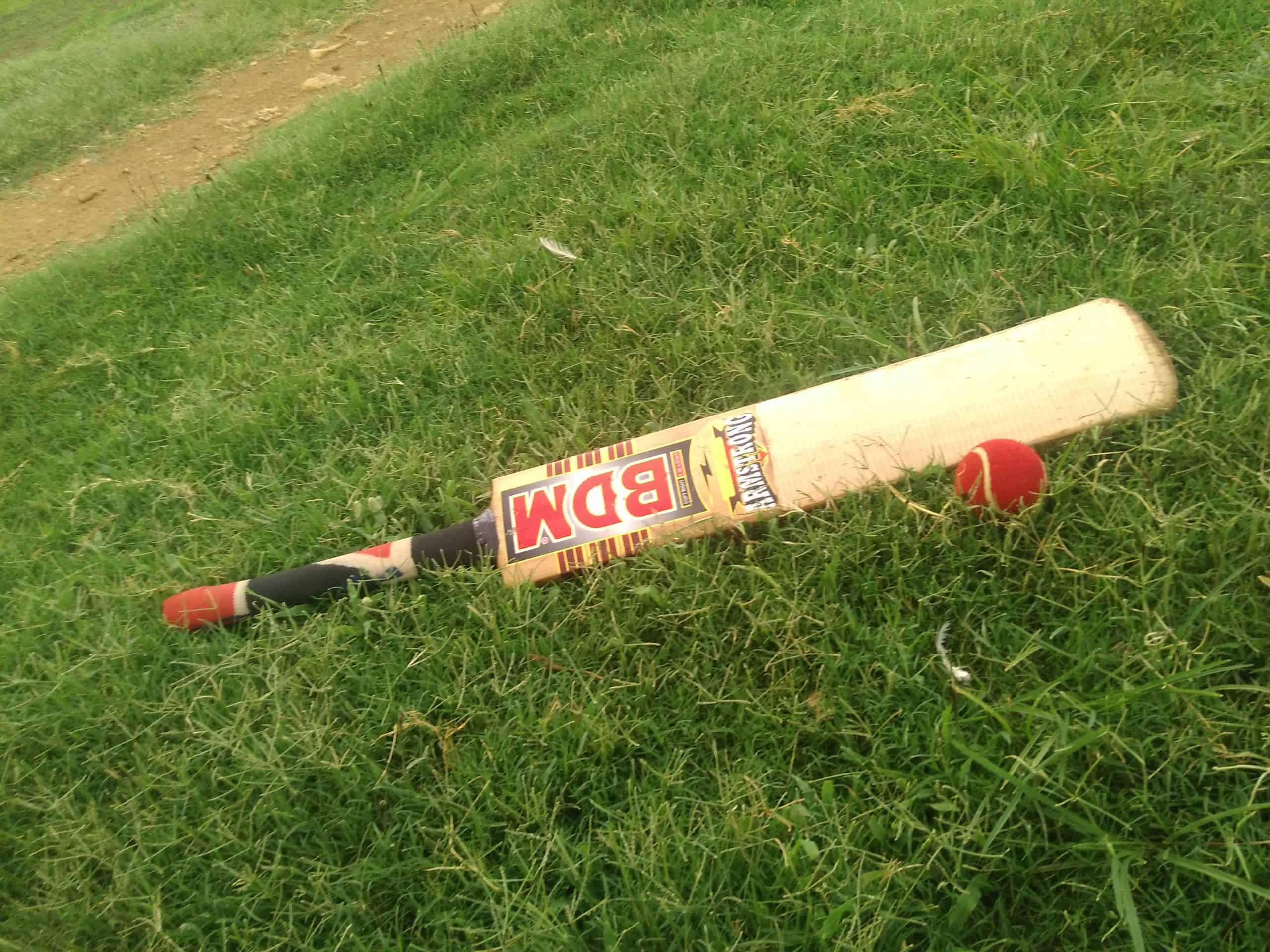 A new sports stadium in Brampton has been in talks, but a recent poll shows that most residents aren’t too excited about the idea.

According to Mayor Patrick Brown, the City has $264 million budgeted for recreation infrastructure over the next few years, and he believes some of that should be used for the sport of cricket — specifically, building a new $35 million multi-sport complex that could be used for sports such as cricket, soccer, and field hockey.

“We’ve historically underfunded cricket in Brampton — you can have 5,000 spectators go watch an ice hockey game, but there is no facility where you can have spectators watch a cricket match despite the fact we’ve had some of the largest international cricket tournaments happen here in Brampton,” Brown said.

“We had one tournament that had a viewership of 130 million.” 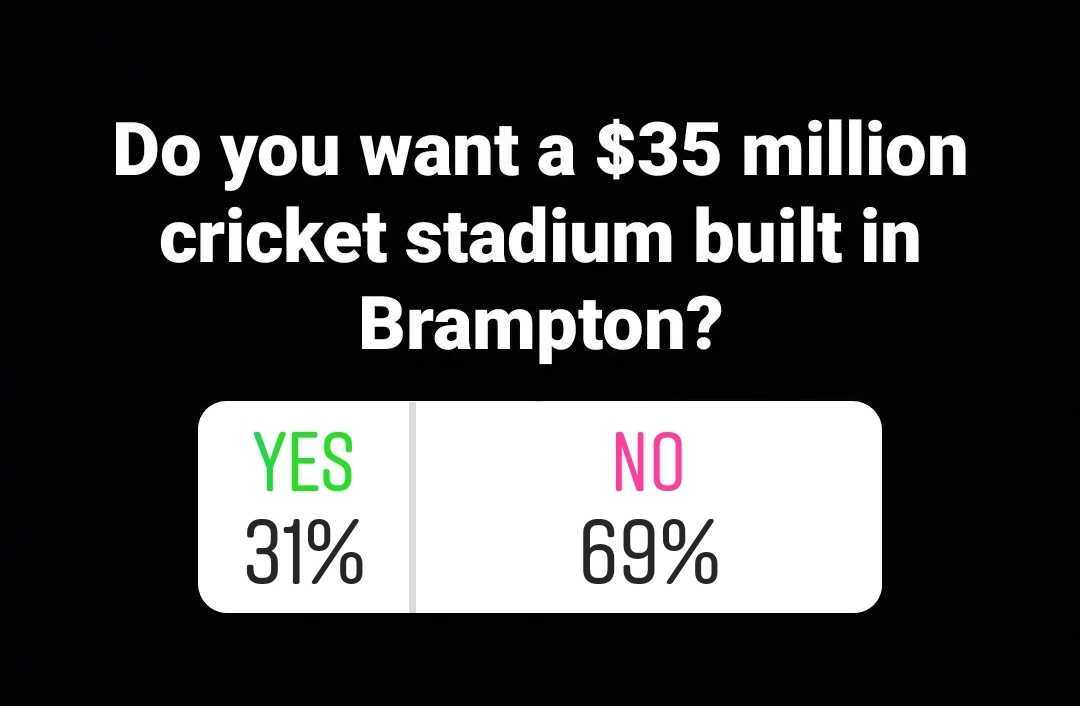 Similarly to the new soccer stadium proposed for Mississauga, the price tag for the cricket stadium is just too steep for some residents, who would prefer to see that money go to other issues or developments in the city.

Brown pointed out the $35 million, which is what the facility is expected to cost, would be similar to investments the city has made in other sports.

“We just invested $26 million for a new lacrosse facility and $30 million for a new ice hockey facility, so this would be a similar investment in cricket, field hockey, and soccer, which are really growing in popularity in Brampton,” Brown said.

At this time, the city is evaluating the financial implications of building the stadium, and a final decision has not yet been made.

Brown emphasized that Brampton has a diverse population with a wide range of interests, and the City’s infrastructure should represent that.

“I’m going to continue to advocate for more investments in cricket, field hockey, and other sports that are growing in popularity in Brampton,” he said. “This is not Brampton of the 1960’s, today’s Brampton is a diverse mosaic of cultures, and people, and recreational passions, and I want to make sure we invest in all recreation in the city.”

With files from Matt Dionne