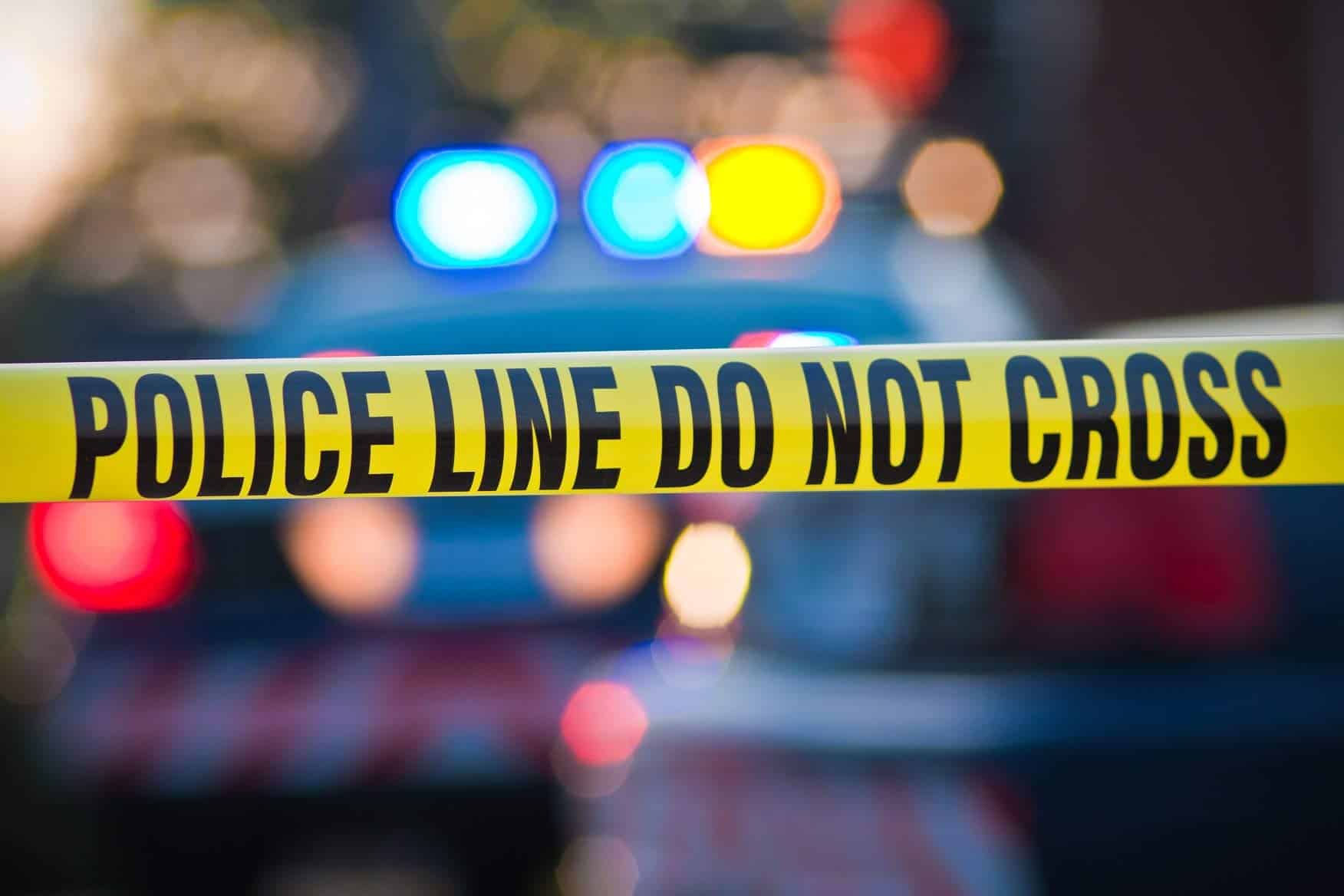 Halton Police are still looking for a suspect in a pre-Christmas hit and run from Oakville that injured a man and his dog.

On Wednesday December 21 the victim and his dog were struck by a white SUV while crossing the street at Taunton Road and Oak Park Boulevard. The vehicle did not stop and has not been located.

The man suffered injuries that were treated in hospital and the dog was also injured and ran from the scene. The dog has since been located and returned to its owner.

The suspect was described as male, 35 to 45 years of age with an unshaven beard.

Investigators are asking anyone who may have seen the collision or have dashcam footage in the area between 5 and 5:20 p.m. on December 21 to contact Constable Kyle Boudreau at (905) 828 4747 ext. 2205 or via email at [email protected]

Tips can also be submitted anonymously to Crime Stoppers. at 1-800-222-8477 (TIPS) or through the web at www.haltoncrimestoppers.ca.