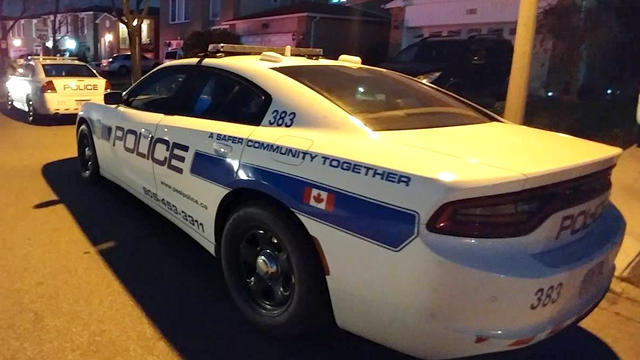 Police are seeking the public’s assistance after a homicide in Mississauga yesterday.

Investigators from the Homicide and Missing Persons Bureau are looking for witnesses in their investigation of the murder of a 19 year-old man.

Yesterday at 3:25p.m., police responded to a shooting in a shopping plaza at Hurontario Street and King Street. Officers arrived on scene and located the male suffering from gunshot wounds. He was transported to a local hospital where he succumbed to his injuries

The victim is Kamar McIntosh, 19, of Brampton.

According to investigators, this was a targeted shooting. The suspect is described as male, black, five-feet tall, with a medium build. He was last seen wearing a baseball hat and a black hoodie.