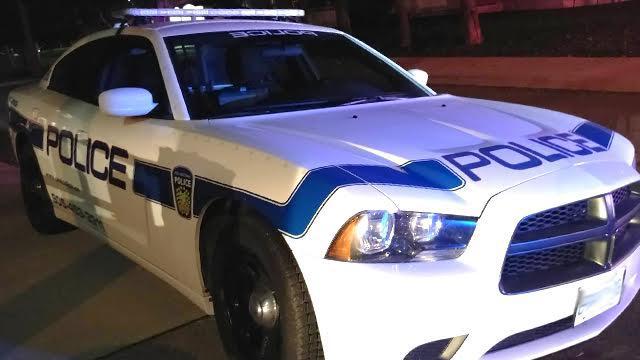 Police are appealing for witnesses following a shooting incident in Mississauga.

On Sunday, July 9 at approximately 9:50 p.m., a group of males became involved in an altercation in the Britannia Road and Glen Erin Drive area. During the fight, one male suspect brandished a gun and fired a shot, striking another male who was involved in the incident.

The victim sought help at a local hospital and received care for a gunshot wound.

His injury is not life threatening.

Anyone with information regarding this incident is asked to contact investigators at 11 Division Criminal Investigation Bureau at (905) 453-2121, ext. 1133.