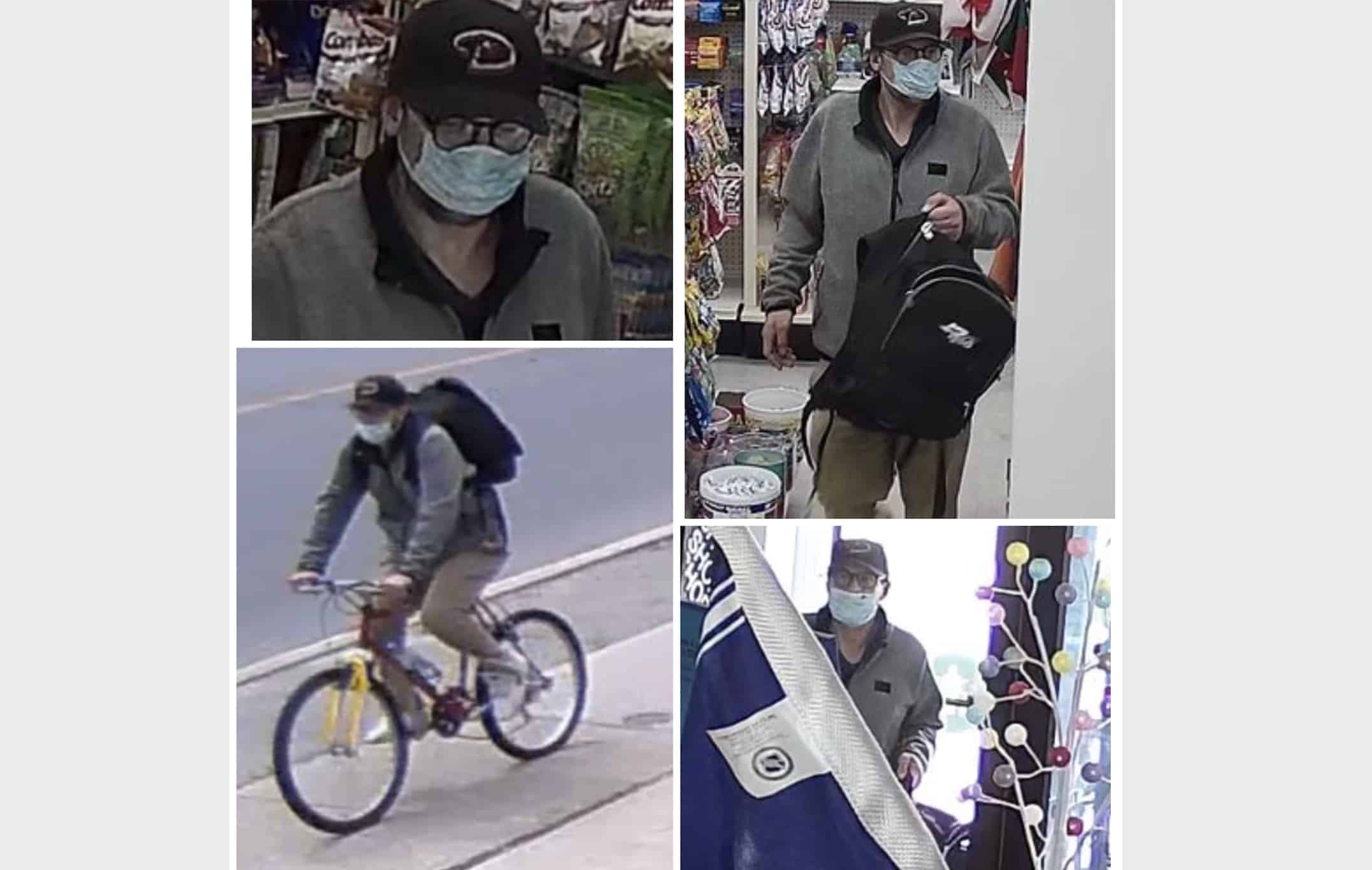 The Halton Regional Police Service (HRPS) – 1 District Criminal Investigations Bureau is looking to identify a male suspect responsible for the armed robbery of a variety store in Milton.

According to police, the male was armed with a large butcher’s knife and demanded cash. The suspect fled the store on foot after receiving an undisclosed amount of cash and was observed leaving the area on a bicycle, police say.

No physical injuries were sustained as a result of the incident and there were no customers in the store at the time, according to police.

Police say the suspect is described as male, white between 30-50 years of age, approximately 6 ft tall and 200lbs with brown shoulder-length hair and scruffy facial hair under a medical mask.

Additionally, he was carrying a black backpack, was walking with a slight limp and was riding a red mountain bike with yellow forks, police say.

Anyone with information regarding this investigation is asked to contact Det. Mike Maltar of the 1 District Criminal Investigations Bureau at 905-825-4747 ext. 2417. The HRPS is also asking anyone with dash-cam or CCTV footage from the above date, time and location to contact investigators. 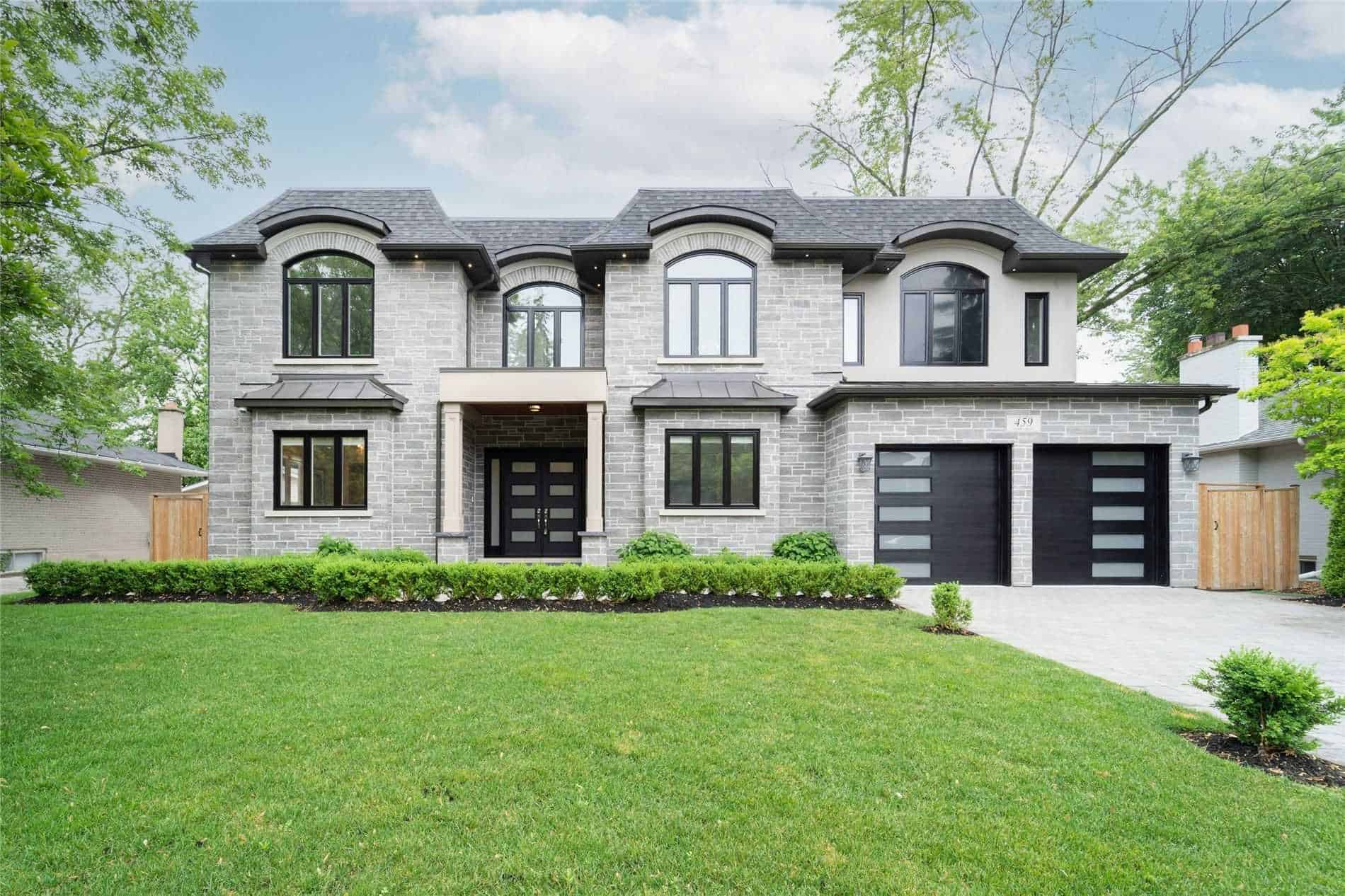 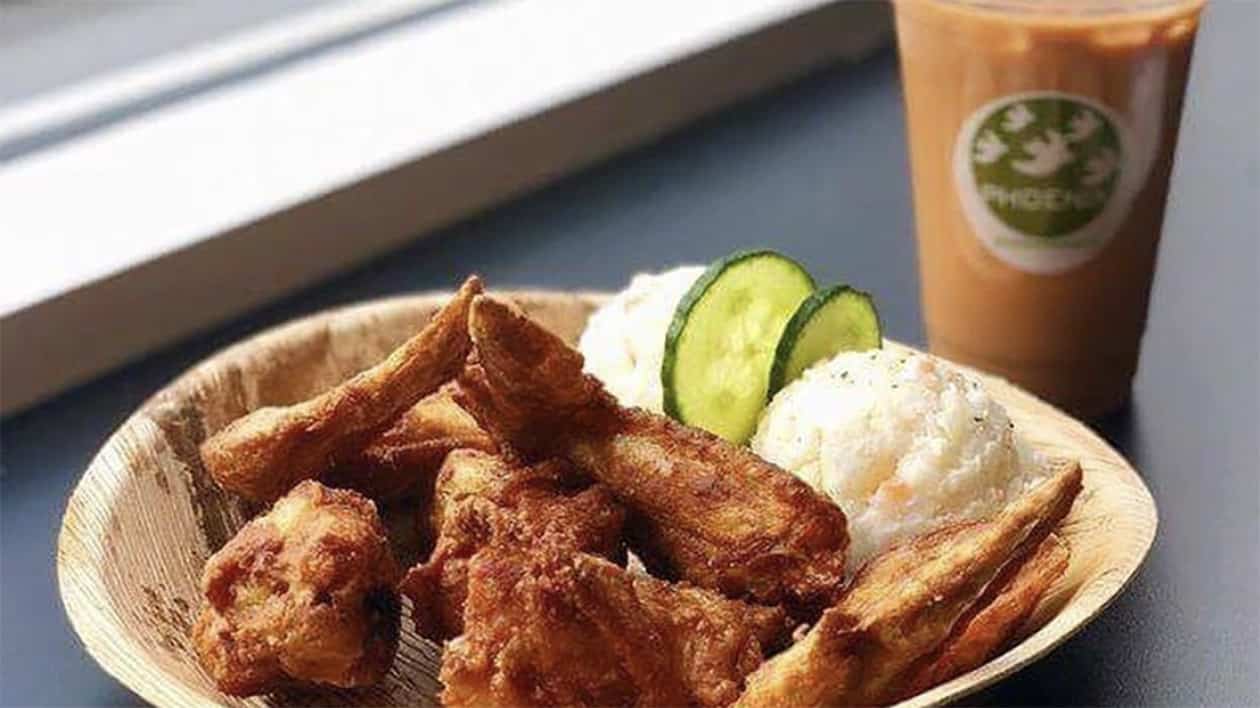