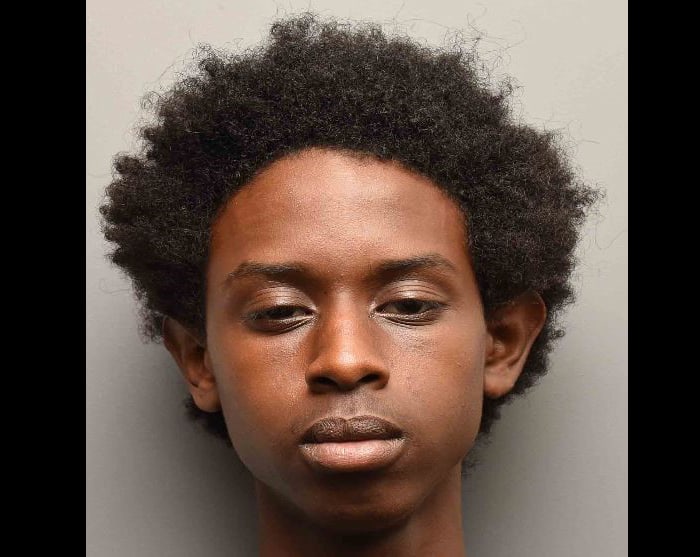 Peel Regional Police (PRP) is seeking the public’s assistance in locating a suspect in connection to an armed robbery that ended in a shooting in Mississauga.

During the afternoon of June 15, a man was leaving his place of employment in the area of Hurontario Street and Dundas Street West when he was approached by a blue Toyota Corolla while walking through the parking lot.

A suspect exited the vehicle and demanded the man hand over his valuables while brandishing a gun at the victim.

The victim handed over his valuables, after which the suspect shot him in the leg, then absconded in the Corolla.

As a result of a thorough investigation, PRP was identified one of the suspects–18-year-old Madar Hassan from Mississauga.

Hassan turned himself in and arrested and charged with Robbery and numerous firearms-related offences.

However, PRP is still trying to identify the second suspect. He’s described as Black, with a thin build, between the ages of 18 and 25.

On the night of the robbery, he was wearing a black hoodie, and a surgical mask.

Anyone with relevant information is urged to contact the 12 Division Criminal Investigation Bureau at 905-453–2121, extension 1233.

Additionally, information may be provided anonymously to Peel Crime Stoppers by calling 1-800-222-8477, or by visiting their website.