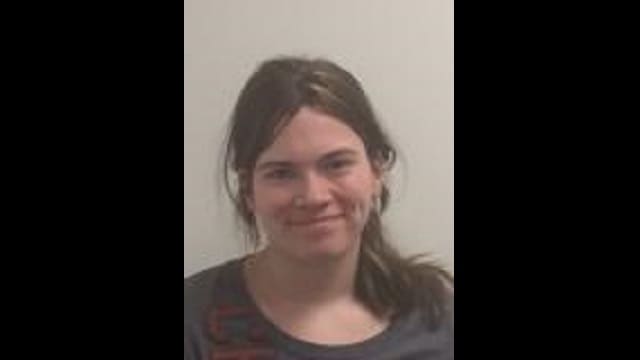 The community’s help is requested in locating a Mississauga woman described as vulnerable by police.

Samantha Field-Pardy, 25, was last seen around 11:00 a.m. on Friday, June 29 in the area of Eglinton Avenue West and Erin Mills Parkway.

Police say she later spoke to a family member, advising that she was in Toronto in the area of Queen Street West and Bathurst Street.

There is concern for her well-being, as she suffers from seizures, functions at a lower level, and does not have her medication with her. She requires her medication immediately to prevent seizures, police say.

Field-Pardy is described as a white woman, 5’8, 160 pounds with a medium build, shoulder length brown hair with highlights, and blue eyes. She has a red birthmark on the back of her neck, a scar on the top of her left hand, and a surgical scar on her forehead.

She was last seen wearing a pink sweater with a black shirt underneath, blue jeans, and brown Birkenstock sandals.

Police believe she may be accompanied by a man.