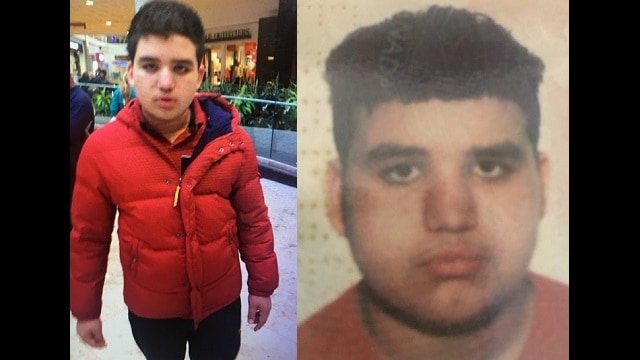 Police are searching for a teenager in Mississauga.

Khalid Rifai, 14, was last seen in the area of Hurontario and Confederation Parkway.

He is described as a white male, 5’2″, with curly brown hair. He was wearing a red t-shirt and grey pajama pants.

There is concern for his well-being as he has medical issues, police say.

UPDATE: Rifai has been located in good health, police say.