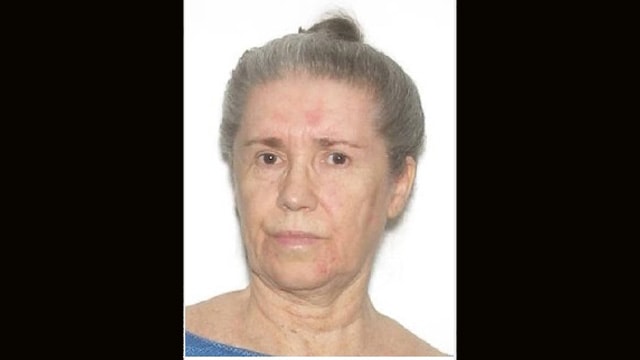 Peel police are appealing to the public for help in locating a missing Mississauga woman.

According to police, 64-year-old Carol Hecht was last seen on Wednesday, Dec. 28 at approximately 2:18 p.m. in the Hurontario Street area in Mississauga.

Hecht is described as 5’6” with a heavy build and salt and pepper hair. She was last seen wearing dark coloured pants, a red sweater, a dark coloured jacket and sandals. She was driving a grey 2002 two-door Saturn SC2 with licence plate TWA055.

Police are concerned for her safety and well-being.

Anyone with information regarding this investigation is asked to contact investigators at 12 Division Criminal Investigation Bureau at (905)-453-2121, ext. 1233. Information may also be left anonymously by calling Peel Crime Stoppers at 1-800-222-TIPS (8477), by visiting www.peelcrimestoppers.ca or by sending a text message to CRIMES (274637) with the word “PEEL” and then your tip.

UPDATE: Carol Hecht has been located in good health