UPDATE: Pregnant Woman from Mississauga Has Been Located 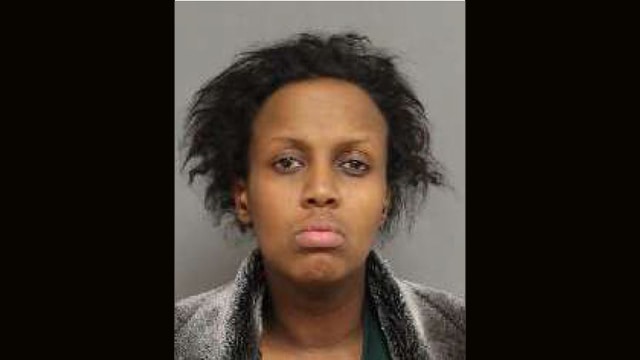 Jawhara Mahamoud, who is reportedly 33 weeks pregnant, was last seen on Tuesday, Jan. 24 in the West Drive and Clark Blvd. area in Brampton at approximately 9:00 a.m.

According to police, Mahamoud is known to frequent the Kendleton Drive area in Toronto.

Mahamoud is described a black female of Somali origin who is 5’7” with a medium build. She was last seen wearing a black sweater, a black jacket with a hood and black track pants.

Police are concerned for her well-being.

Anyone with information on the whereabouts of Jawhara MAHAMOUD is asked to call investigators at the 21 Division Criminal Investigation Bureau at (905) 453–2121, ext. 2133. Information may also be left anonymously by calling Peel Crime Stoppers at 1-800-222-TIPS (8477), visiting www.peelcrimestoppers.ca or by sending a text message to CRIMES (274637) with the word “PEEL” and then your tip.

UPDATE: Mahamoud has been located in good health.