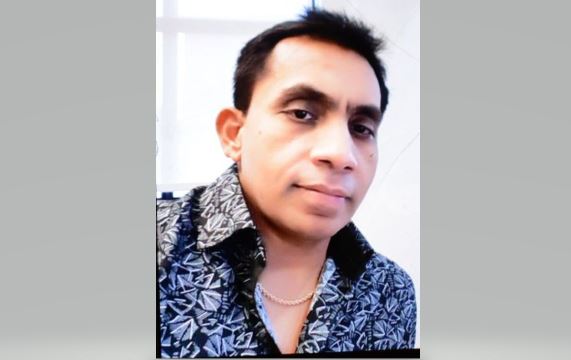 Toronto police have released a photo of a man believe is connected to an alleged sexual assault from February.

Police in Toronto are asking the public to help identify a man connected to the alleged sexual assault of a young woman from Brampton.

According to police, a man sent an unknown vehicle and driver to pick up the teen from her home in the area of Williams Parkway and James Potter Rd. on Feb. 15.

The driver then took the 18-year-old female from Brampton to Toronto where she was sexually assaulted at an undisclosed location, police said.

Police are concerned there may be more victims and have released a photo of a man they believe is connected to the assault.

The man is described as in his thirties, approximately five-foot-six with short black hair, brown eyes and an accent.

Anyone with information about the man or this incident is asked to contact the Toronto Police Service 416-808-3200. You can also contact Crime Stoppers anonymously at 416-222-TIPS (8477) or by visiting www.222tips.com.