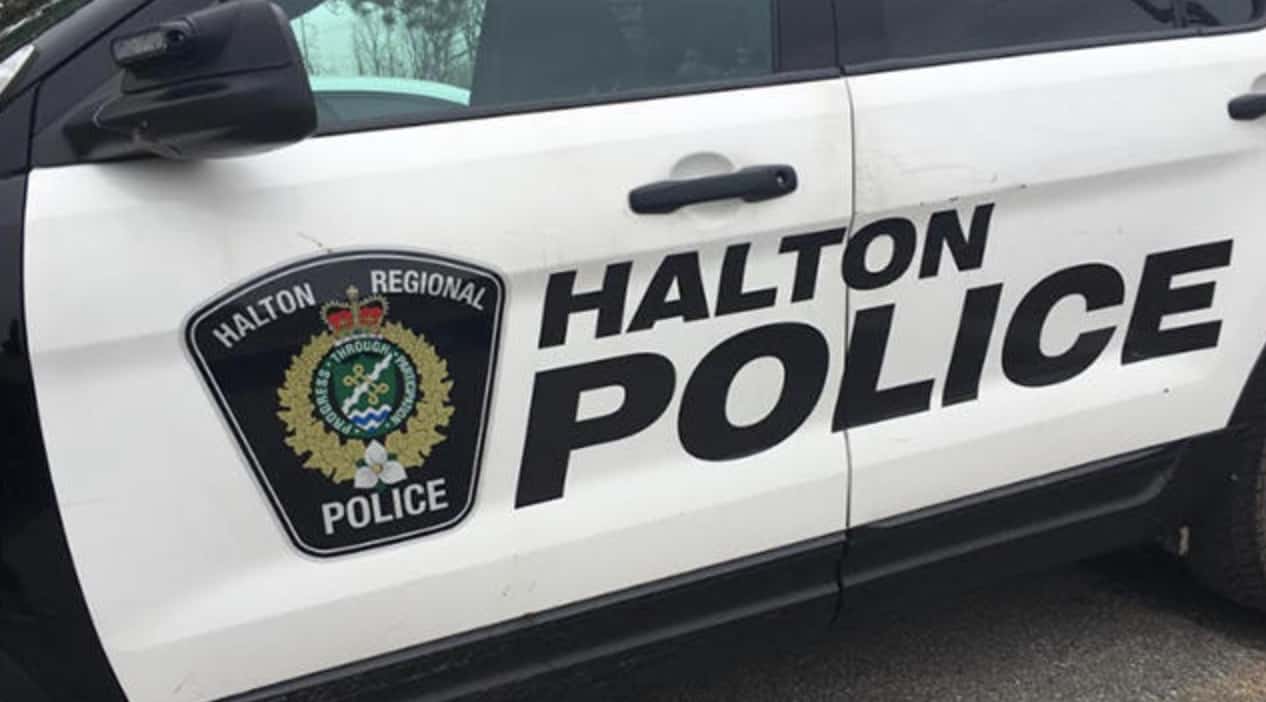 The Halton Regional Police Service (HRPS) is seeking the public’s assistance in identifying three potential witnesses to the sexual assault that took place on Oct. 2, 2021, at Raspberry Park in Milton.

According to police, investigators have identified three witnesses that were at the park at the time of the assault who may have information in regard to the identity of the suspect.

Police say the potential witnesses appear to be between the ages of 13-17 and are described as follows.

The first witness is described as a teenage female who was seen riding a bike. According to police, she is described to have white skin with long dark hair and an average build. Police say she was wearing a plaid shirt layered over a blue t-shirt with dark pants and black shoes.

The second witness is a teenage male who was seen with a skateboard. According to police, he is described to have brown or black skin with short dark hair and an average build. Police say he was wearing a black ball cap with a Raptors logo, a black t-shirt with what appears to be the Mortal Combat logo and has a pierced ear.

The third witness is a teenage male who was seen on a bike and was also seen holding a skateboard. According to police, he is described to have white skin with medium brown hair that is possibly wavy or curly and has a slim build. Police say he was wearing a black t-shirt with khaki shorts and slip-on footwear.

According to police, the three potential witnesses were observed together and are believed to be known to one another. Investigators are interested in speaking with all of these persons.

Anyone with information is asked to contact Detective Constable Erin J. Toth of the Child Abuse and Sexual Assault unit at 905 825 4777 ext. 8972. 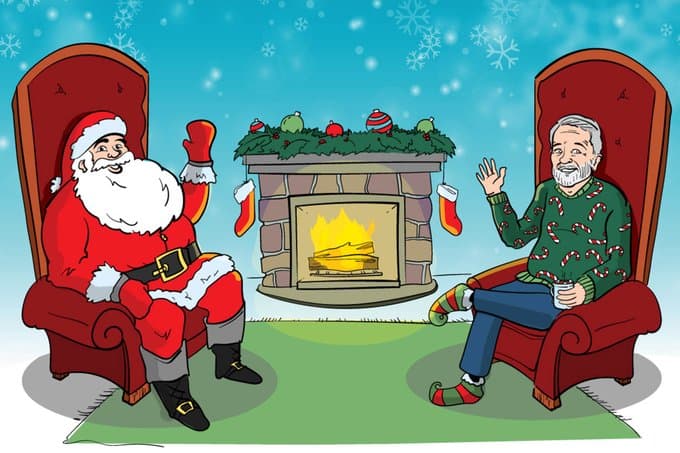