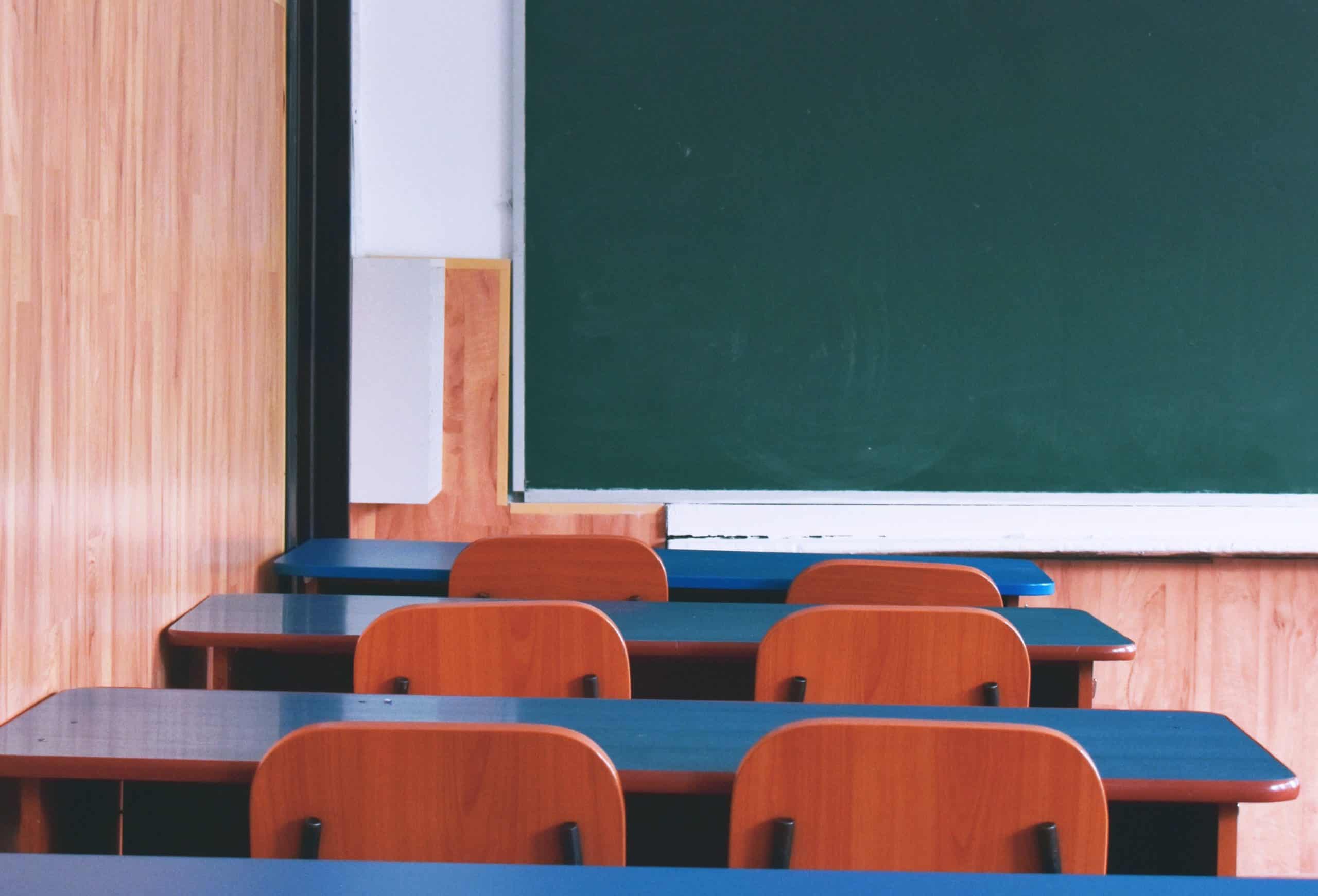 Community members want a return to the policing in school program after a shooting and stabbings at Peel schools in recent months.

At the end of 2020, the Peel Regional Police ended the School Resource Officer  program permanently. The program was suspended in July 2020 over concerns of systemic racism and how it made Black, Indigenous and other racialized students feel unsafe.

The program, which provides one uniformed officer in each high school in Brampton and Mississauga, and another officer assigned to several elementary and middle schools, started more than 20 years ago.

The program was estimated to cost $9 million a year in 2018.

But some residents would like to see a return to policing in schools in Peel Region.

The shooting in a parking lot at Castlebrooke Secondary School on Nov. 18 and stabbings at St. Marellinus School in April are examples of the violence that is happening in area schools, said Jagdish Grewal in a delegation to the Peel Police Services Board meeting on Nov. 25. 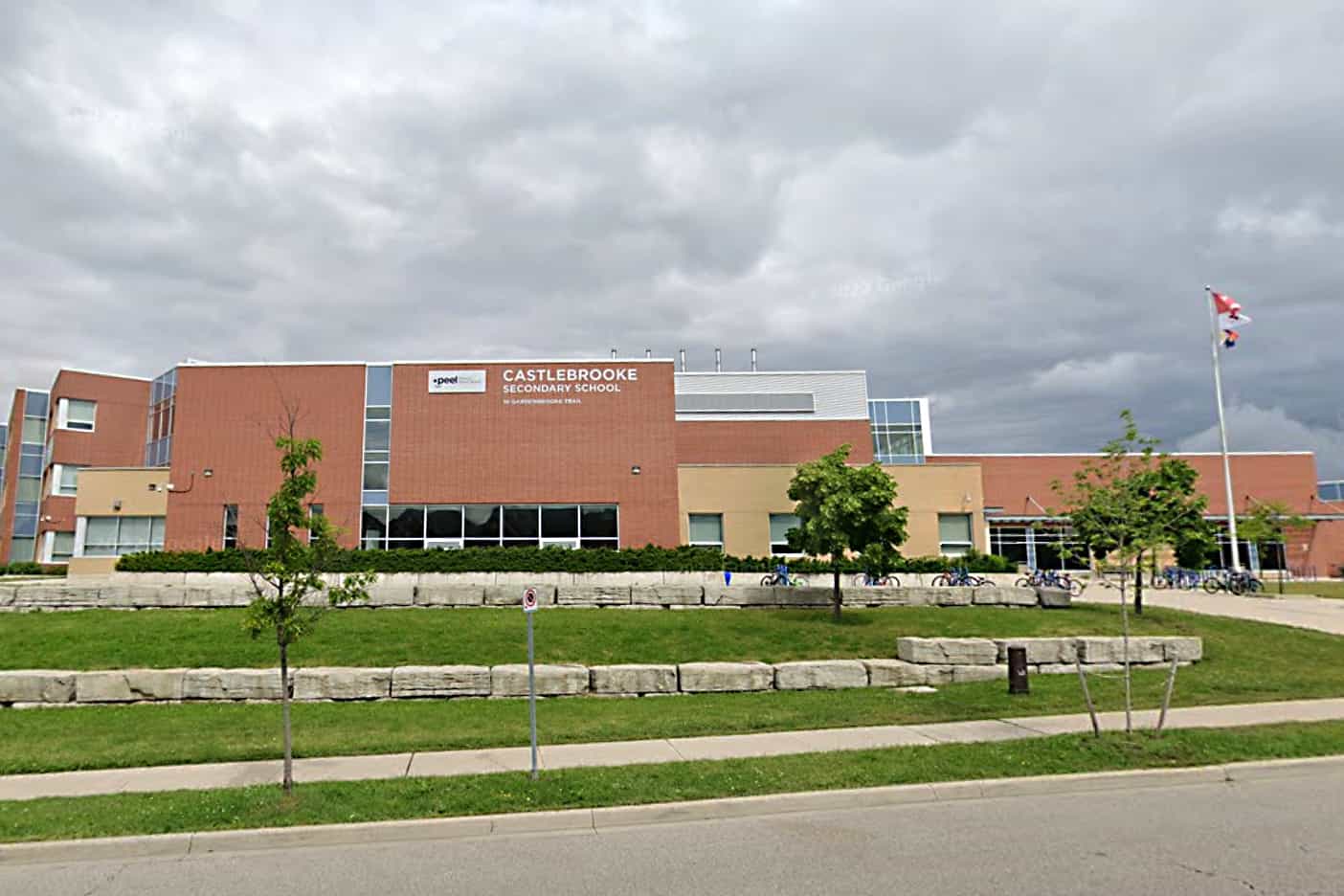 “Students have to worry about violence while they step inside their schools, which has an increasingly negative impact on their mental health and has led to a rise in anxiety disorders and other mental illnesses,” Grewal said.

Grewal, who spoke with members of the Canadian Punjabi Broadcasters Association, said the School Resource Officer program did a lot of good work, particularly in the early years when officers would arrive on motorcycles.

“The use of motorcycles further prevented the police car stigma,” he added.

Having officers nearby reduced violence and crime.

“It’s crucial that this program be reintroduced because it surely has a number of benefits,” he added.

He suggested the officers be culturally trained.

Dapat agreed that there are violent incidents in schools.

“But there are also students and faculty members who felt fear when they saw the police,” Dapat said. “It’s definitely a balancing act to serve the needs the fears, the anxieties of those in our schools within those school halls.”

Peel Regional Police have found other avenues to engage students, he added. And they are working on a youth engagement program strategy to be unveiled early next year.

At the same time, Depat didn’t want to dismiss the concerns from Grewal.

“It’s a perfect opportunity to start a conversation with those that are responsible for the safety and the sanctity within the school walls,” he said. “And we as the Peel Regional Police would be more than committed to participate in those conversations.”

Board member and Peel Regional Chair Nando Iannicca said he would like to see programs where police officers meet youth in non-threatening situations.

“We need something to reach out to you at a young age to make them understand, we’re here for them as well,” Iannicca said.

The board meeting discussion can be viewed here.