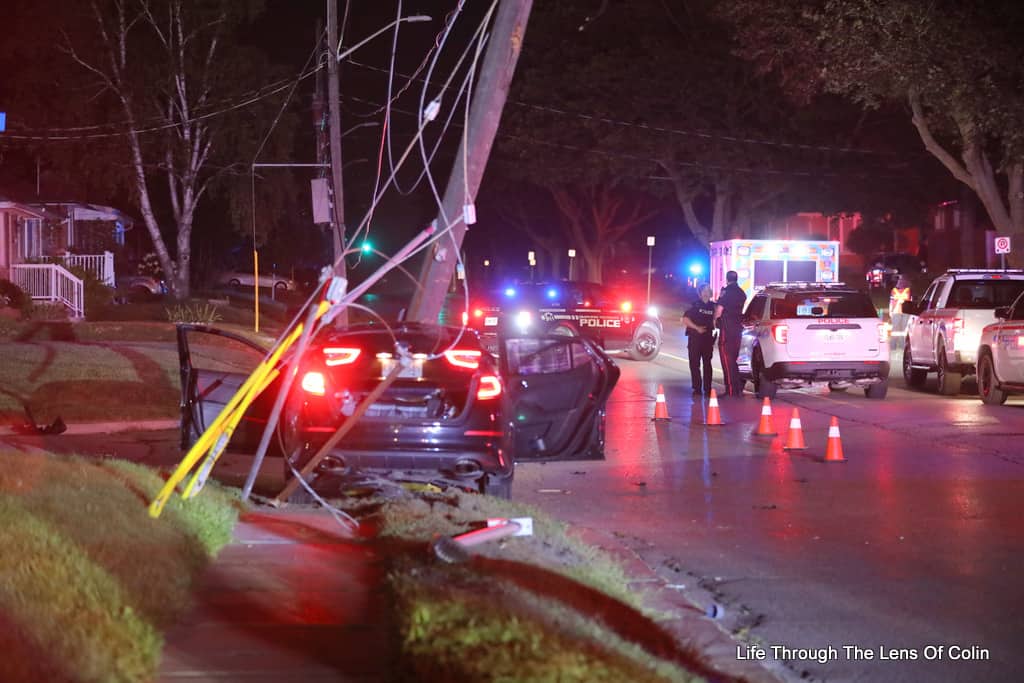 Police are still looking for a driver who fled the scene after striking a hydro pole in Oshawa last Saturday, causing a power outage that affected some 1,200 people.

Central East Division officers responded to a call at 1:25 a.m. for a vehicle that had struck a hydro pole at the intersection of Olive Avenue and Wilson Road South. When officers arrived, a witness told them the driver of the vehicle had left the scene on foot.

The suspect is described as male, Black, and wearing a white t-shirt.

Police are asking for witnesses to come forward and provide statements. Investigators are also looking for any video surveillance or dash-cam footage from drivers in the area around the time of the collision.

At least three of the car doors were open when police arrived but police have not said if they are looking for more than one suspect, nor if they believe the car was stolen.

If anyone has any new information pertaining to this incident, please contact Cst. Woodstock of Central East Division at 1-888-579-1520 ext. 5200.