Police issue plea for information on murder of Hamilton father 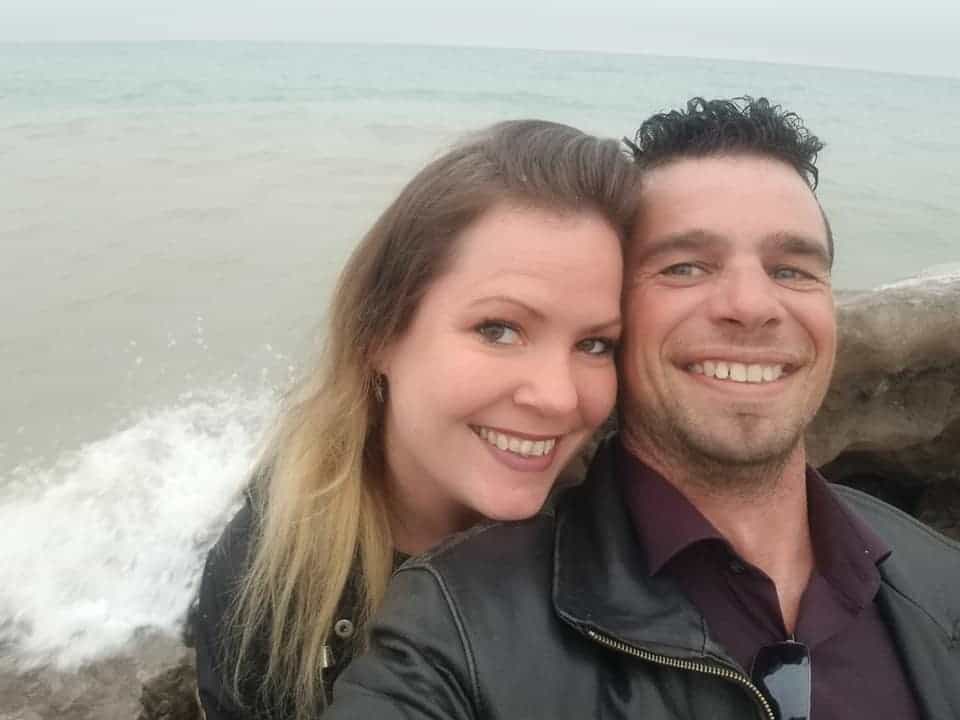 Hamilton Police are calling on the public to come forward with information regarding the murder of Jeffrey Johnson in December.

Hamilton Police are calling on the public to come forward with information regarding the murder of Jeffrey Johnson in December.

Johnson, 39, was found on the road by his wife, Christine, and a neighbour outside his home near West 4th Avenue and Richwill Road early on the morning of December 6.

Police, Hamilton Fire and Hamilton Paramedics attended the scene and he was taken to the hospital. He was pronounced dead just after 7:00 a.m.

Johnson worked for a stamped concrete company and was shot while leaving for work that day. Johnson leaves behind his wife and two children under the age of eight.

Police believe the shooting to be targetted but Det. Sgt. Steve Bereziuk says investigators have not been able to determine why this happened.

“Jeff was not involved in any criminal subculture,” Bereziuk said at a news conference Thursday (Jan. 16).

Police say there is also no evidence of any recent extramarital affairs or financial gain by his death.

Investigators have released images of a vehicle they believe is associated with Johnson’s murder. The vehicle is believed to have conducted surveillance in the days leading up to the murder. This vehicle was also used on the day of the murder by the perpetrators, police say.

This vehicle is described as the following:

This vehicle was observed arriving and leaving the crime scene on the day of the murder. The number of occupants and suspect description remains unknown. At this time, investigators from the Major Crime Unit are pleading for the public’s assistance in solving this homicide.

“He was the light and sunshine of our lives and our children’s lives,” she said as she broke down in tears at the news conference. She spoke about her husband’s devotion to family, friends and especially his children.

“He was always playing with his children,” she said. “All I can do now is wonder who could’ve done this to our family.

“If anyone knows anything…do something. We all deserve to know. We need justice for Jeff. This is very unfair.”

Anyone with information is asked to contact Detective David Brewster by calling 905-546-4067.