Police Identify Victim Who Was Struck by Vehicle in Mississauga 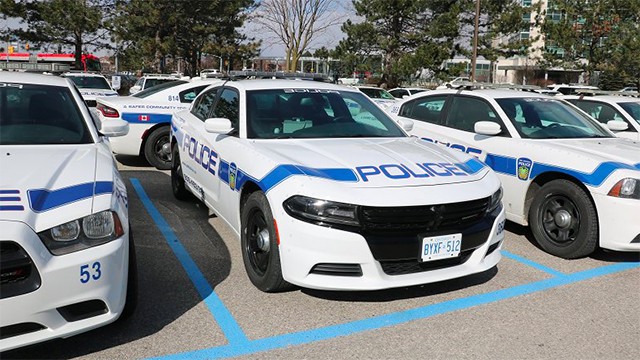 Peel Police have identified a female who was struck by a vehicle at an intersection in Mississauga.

According to police, the female was struck at the intersection of Glen Erin Drive and Folkway Drive.

According to police, the driver of the Ford F350 remained at the scene and is co-operating with investigators.

The victim has been identified by police as Linda Landsberg, a 77-year-old woman of Mississauga.

The victim was reunited with her family, however, remains in serious condition at the Trauma Centre, according to police.

Peel Regional Police would like to thank the media for their assistance in this investigation.

Anyone with more information, or anyone who may have witnessed the collision, is asked to contact investigators with the Major Collision Bureau at (905) 453-2121, ext. 3710.