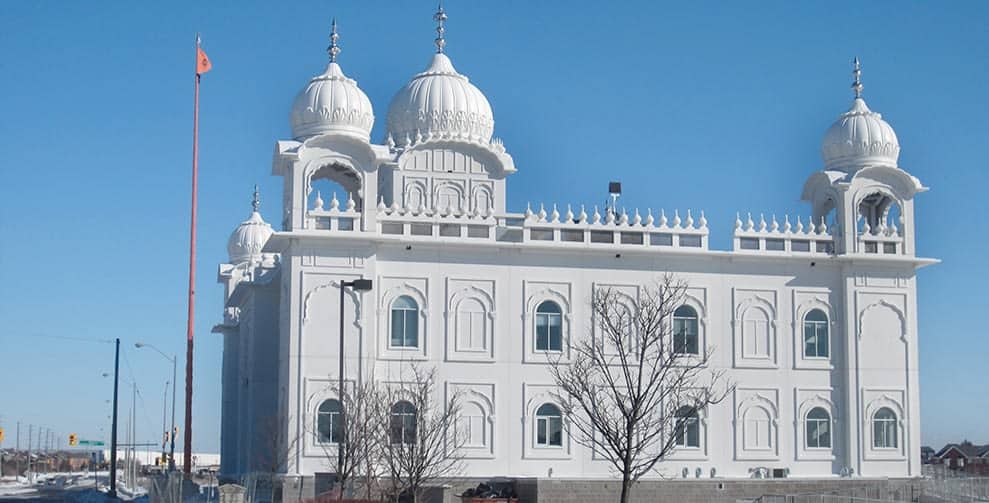 Peel Police and investigators from the 21 Division Criminal Investigation Bureau has concluded an investigation that occurred at a Brampton Gurdwara on Dec 2.

On Thurs (Dec 3), police responded to a call for service at a Gurdwara in the area of Ebenezer Road and Nexus Avenue in Brampton.

Police reports indicated that an unknown man attended the property and was provided with Holy Scripture, specifically, a Sukhmani Sahib Gutka.

The man was believed to be responsible for causing damage to the Sukhmani Sahib Gutka.

Peel Police were able to identify the man with assistance from his family.

Police report that based on all of the evidence discovered by investigators, they are confident that this was an isolated incident and was not hate or politically motivated.

Due to the privacy rights of the individual involved, further specific details of the investigation will not be shared.

Police are working with community partners to relieve concerns and address questions that may have arisen.