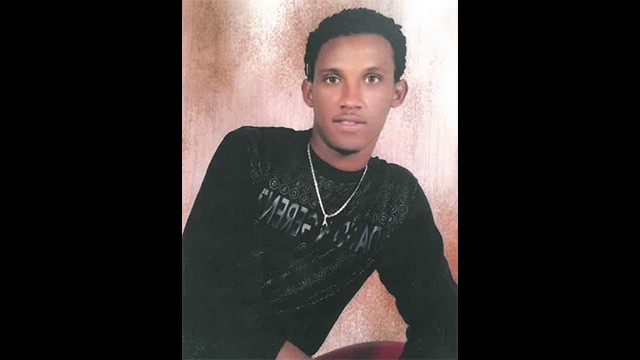 Police are appealing to the public for help in locating a missing Mississauga man.

Peel police recently announced that officers are looking for 26-year-old Isak Abraha, who was last seen on Monday, June 12 at a family member’s home in the Walford Court and Kariya Drive area in Mississauga.

Police say Abraha recently came to Canada from Sudan and speaks limited English. He is described as 5’9” black male who is 150 pounds. He has a slim build and black curly hair.

Family and police are concerned for Abraha’s well-being, as he requires medication and does not have it with him and is unfamiliar with the area.

UPDATE: Abraha has been located in good health.