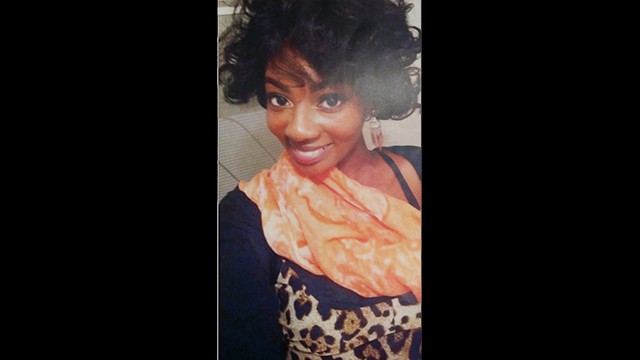 Police are appealing to the public for help in locating a missing 25-year-old woman who requires medication.

According to police, Brampton woman Marilyn Hammond was last seen in the Queensway and Hurontario area in Mississauga. She was reported missing by a family member on Monday, Aug. 21.

Hammond is described as black female who is 5’3” feet tall and 121 lbs. She has a thin build, short black hair and brown eyes.

Police and family are concerned for her well-being, as she requires medication that she does not have with her.

Anyone with information on the whereabouts of Hammond is asked to call investigators at the 22 Division Criminal Investigation Bureau at (905) 453–2121, ext. 1233.

UPDATE: Police report that Hammond has been located.