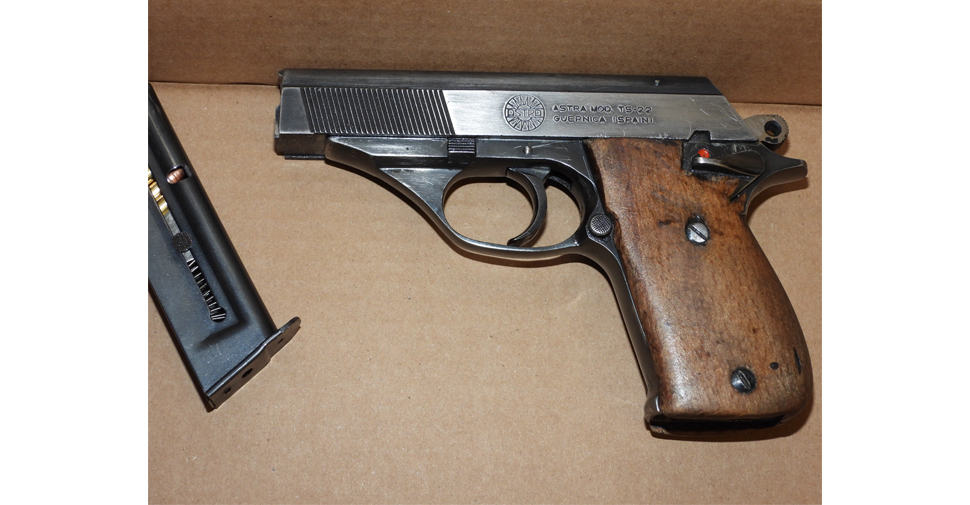 Durham police arrested a man and a woman as part of a gun and drug trafficking investigation in Whitby, seizing a loaded pistol and a quantity of drugs.

The Gun and Gang Unit executed two search warrants Wednesday, one in Whitby and one in Toronto, and police say they found around $24,000 worth of cash, fentanyl and cocaine and the pistol as a result of the raids.

Melissa Hern, 51, from Clarington, has been charged with possession for the purpose of trafficking.

Hibbert was held until a bail hearing, while Hern was released with conditions.