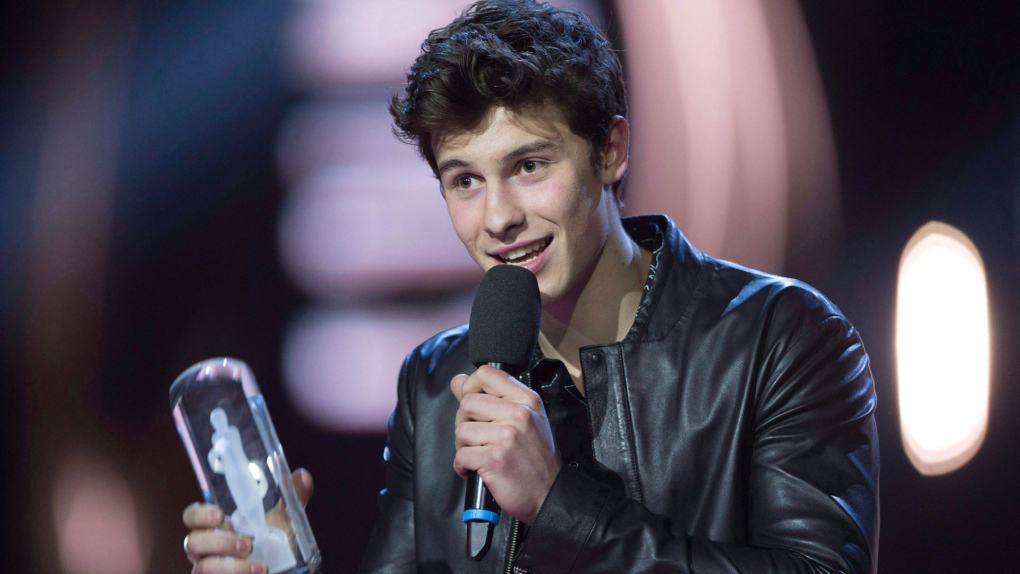 TORONTO — Canadian singer-songwriter Shawn Mendes will make a special appearance at next month’s Juno Awards ceremony, where he will receive the JUNO International Achievement Award for his global impact on music.

The award recognizes Canadian artists who have attained exemplary success on the world stage, not only as chart toppers, but as performers who have raised the profile of Canadian music around the world.

The Pickering born Mendes is an 11-time Juno Award winner and multiple Grammy-nominee.

In a statement, Mendes said accepting the award will be a “surreal” moment, calling it a tremendous honour to be recognized for his work not only in Canada, but around the world.

The Junos will be handed out in Toronto, on Sunday, May 15.

This report by The Canadian Press was first published April 20, 2022.