Pickering residents speak out against cell towers in Seaton neighbourhood 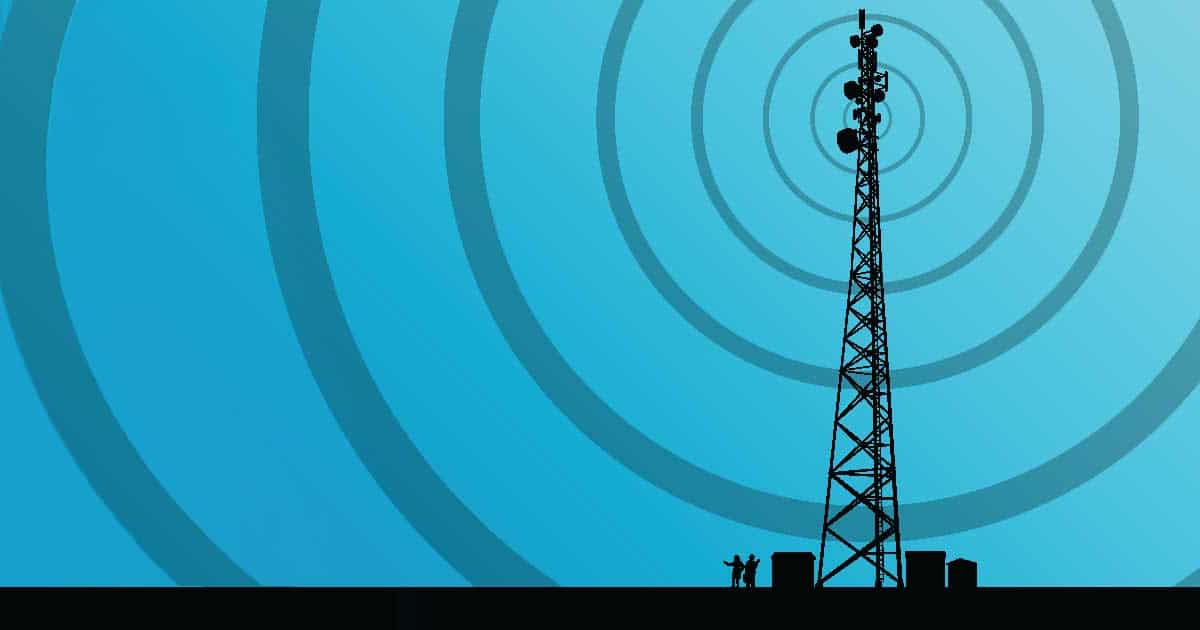 Pickering is objecting to a pair of 20-metre cell towers proposed for the Seaton neighbourhood, citing more than 450 written comments against the proposal.

Bell Mobility wants to build monopole telecommunication towers at Rick Johnson Memorial Park and on nearby Foxtail Green to improve service in north Pickering, but the public consultation process made it clear the towers were not wanted.

The City received more than 50 written comments in opposition, and 30 residents objected during a public information session held on March 25 for the proposed tower at Rick Johnson Memorial Park. More than 100 written comments were received in opposition, and 32 residents spoke in objection during the public information session held the week before for the proposed tower at Foxtail Green.

In addition, the City received a petition from area residents in opposition to the proposed towers signed by more 300 people.

Key concerns cited by residents include proximity to residential properties, schools and playgrounds. Staff said the tower locations will also have “significant visual impacts” on residents with little options for masking the views.

The proposed towers do not meet the requirements of the City’s Cell Tower Protocol with respect to design and location and Trans-Northern Pipeline also stated the location of the proposed tower at Foxtail Green poses a “direct threat to the safe operation” of the pipeline.