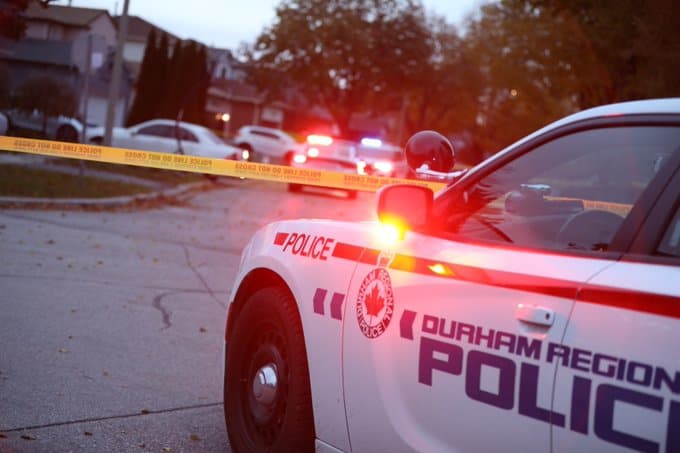 Around 3:14 a.m., officers responded to the intersection of Kingston Road and Harwood Avenue for a collision involving a blue Honda Accord and a black Chevrolet pick-up truck that police say had been stolen.

The 73 year old female passenger of the Honda was pronounced dead at the scene, while the Honda’s 40 year old female driver was transported to a Toronto trauma center with serious but non-life-threatening injuries.

“The driver of the stolen pick-up, a 29-year-old male of Pickering, fled the scene but was located and arrested by police shortly after,” said police.

Pickering man Jason Selig is charged with impaired operation causing a fatality and bodily harm, leaving the scene of an accident, theft of a motor vehicle, and driving a motor vehicle without a licence.

The intersection has since reopened to traffic. 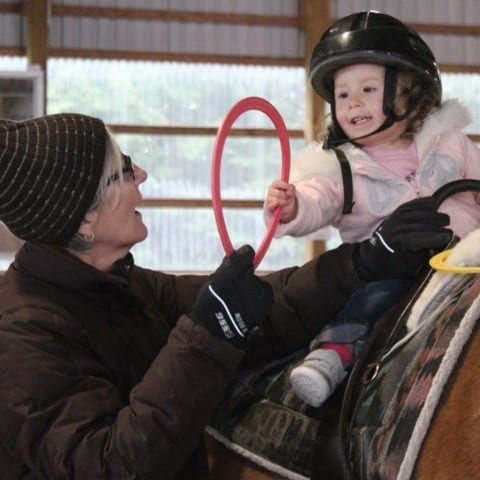 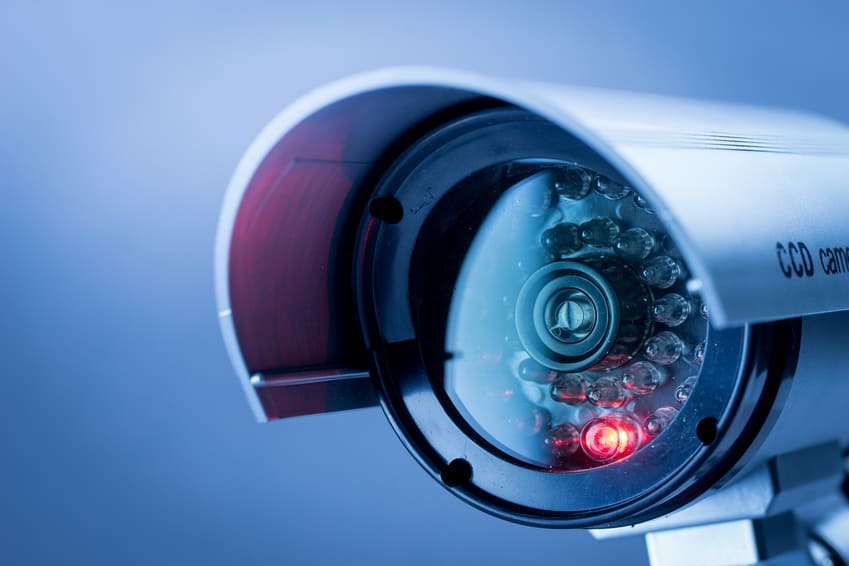