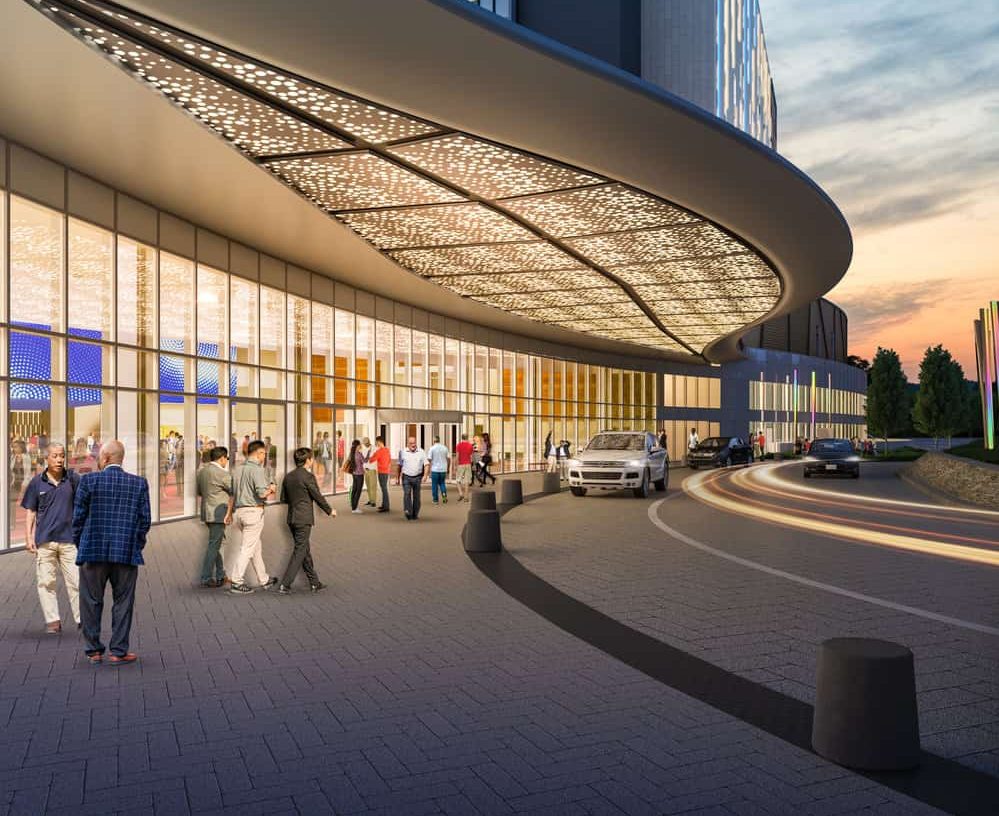 Host communities in Pickering and Ajax are nearly $5 million richer after third-quarter casino payments were made today from the Ontario Lottery and Gaming Corporation (OLG).

OLG makes payments to host communities under the Municipality Contribution Agreements, using a prescribed formula applied across all sites in Ontario that is based on a graduated scale of gaming revenue at the hosted site or sites.

Ajax Casino, which is limited to slot machines and on- and off-track horse race betting, earned $1,350,148 in third quarter payments for the Town of Ajax.

The Town has received more than $96.5 million in non-tax gaming revenue since it opened its doors in February 2006.

All gaming sites were opened throughout the third quarter with rigorous public health and workplace safety measures. Despite capacity restrictions being lifted on October 25, the continued spread of COVID-19 had an impact on gaming revenues.

“We are happy that host gaming municipalities received payments this past quarter through Municipality Contribution Agreements,” said Peter Bethlenfalvy, Member of Provincial Parliament for Pickering-Uxbridge. “Once public safety restrictions are lifted again, land-based casinos will continue to play a vital role in the economic recovery of our communities.”

As a result of recent provincial health measures, gaming sites were temporarily closed to the public on Wednesday, January 5. This closure is expected to remain in effect until at least January 26.

Host communities across Ontario have received almost $1.8 billion in non-tax gaming revenue since the program started.